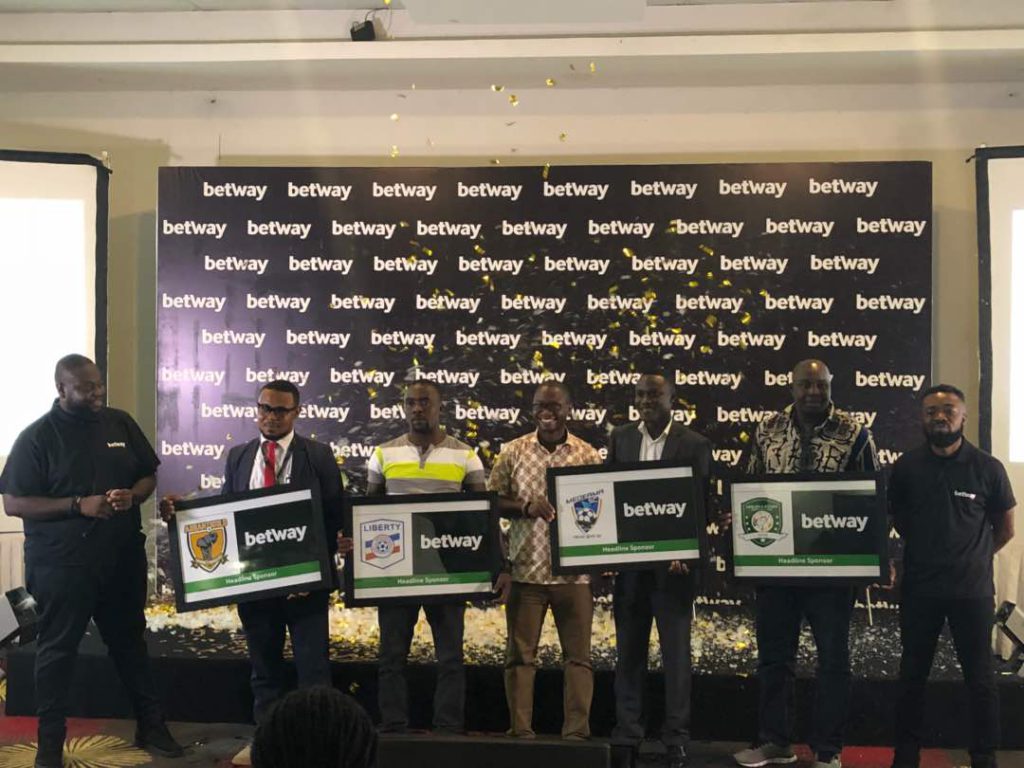 Despite details of the deal remain perfunctory, media reports claim that both parties are satisfied as the deal was signed today, February 1 at the Alisa Hotel.

It's a huge financial boost for the Fire Boys ahead of the upcoming campaign after becoming the latest partner of the bookmakers.

This sponsorship deal is huge for the club as Betway happens to be the principal headline sponsor of English Premier League West Ham United.

It will aid the club in their quest to defend their league crown as well as making a meaningful impact on the African stage as they will be the sole representative for Ghana in this year's CAF Champions League.

They have been drawn against Libyan side Al Tahadi in the first phase of the preliminary round, which will come off on February 9.