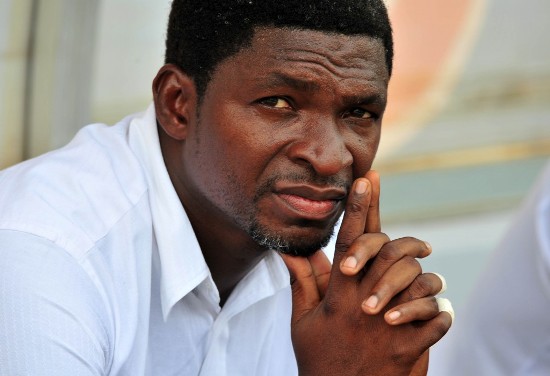 The home-based Black Stars team must first make it out of a tough group alongside Libya, Ethiopia and Congo.

The Ghana CHAN team have had a lot of flak recently for their unimpressive showing in the WAFU competition hosted on home soil even though the local Black Stars emerged champions.

The WAFU competition has seen expectations on the team ahead of the CHAN tournament at a low.

Coach Konadu admits the tag of â€˜underdogsâ€™ suits his team well even though they will try to win the tournament next year in South Africa.

â€œWe may be the dark horses in this tournament,â€ he said on GTVâ€™s Stage Africa show.

â€œWe know teams like Libya and Ethiopia have top players on the local scene.

â€œBut we are also determined to do something and will do our possible best to bring the trophy home.â€

The Ghana team will be embarking on an intensive pre-tournament camping in Namibia after which the final squad will be named for the competition.