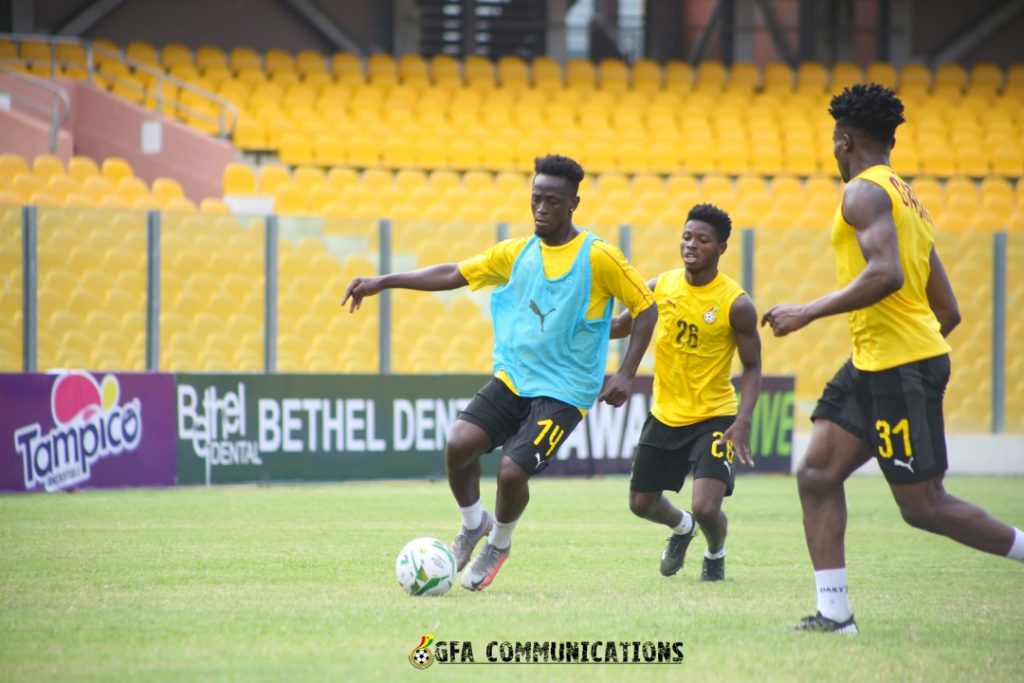 Ghana coach Charles Kwablan Akonnor is set to hand fringe players in the Black Stars team an opportunity to justify their inclusion in the final AFCON qualifier against São Tomé on Sunday.

The four times African champions secured their ticket to next year’s Nations Cup after an important 1-1 draw against South Africa last Thursday.

Any result from Ghana’s final game against São Tomé won’t have an impact on the standings with the Black Stars set to finish at least second on the table.

This has propelled coach C.K Akonnor to try some of the players who are yet to convince for a place in the team.

This means most of the players that missed the game against South Africa will get the chance to play against São Tomé.

Coach C.K Akonnor is already looking settling on his best 23 in earnest before the Africa Cup of Nations starts in nine months time.

Ghana is making it to its 23rd championship and last won the competition in 1982, a feat they are looking at remaking in 2022.