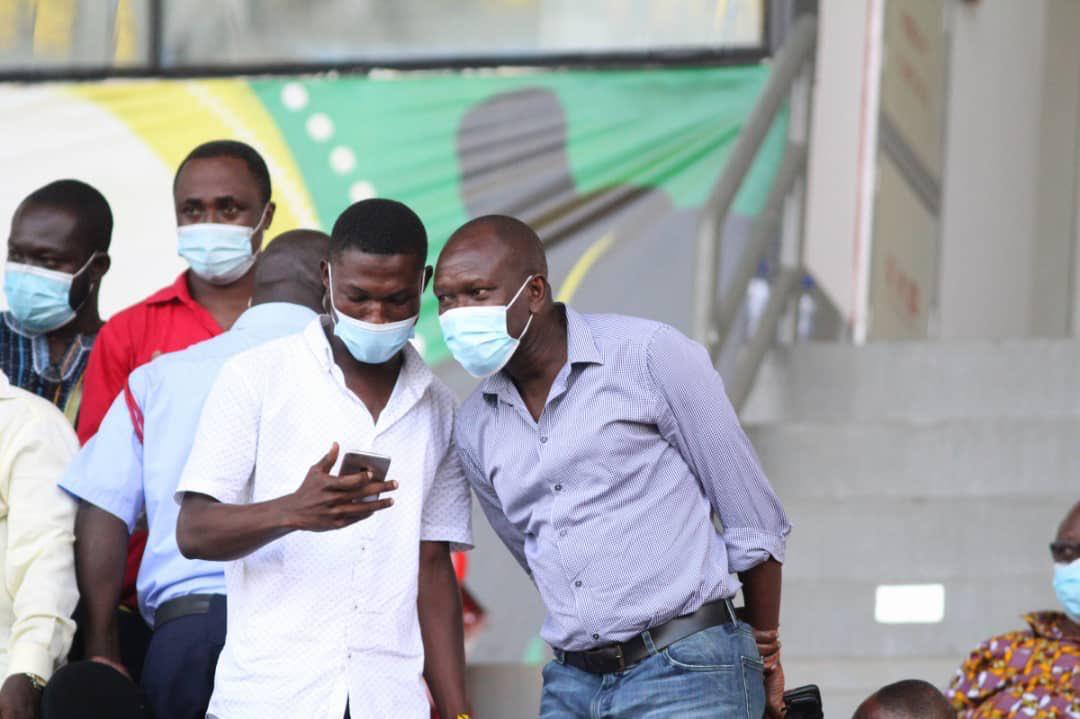 Ghana coach Charles Kwablan Akonnor is leaving no stone unturned in his quest to get the finest locally based players in his team ahead of the Black Stars next international assignment in March.

It is the third game in succession being watched by the Ghana coach who has shown significant interest in the local league. Last week he was in Accra to watch Ahantigold beat Great Olympics before traveling to Obuasi to witness the match between Ashgold and Medeama.

Akonnor will be watching right back Christopher Nettey who was part of his team for the AFCON qualifiers against Sudan last year.