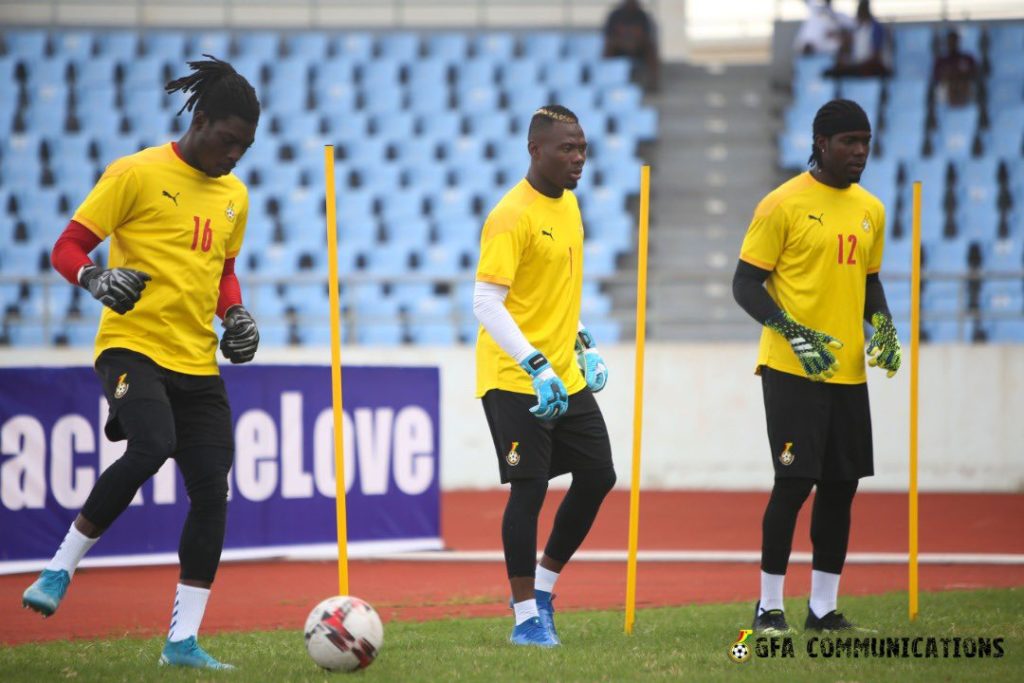 The four times African champions lost to Morocco last Tuesday and expect to make amends against the Elephants.

Despite showing positive signs of improvement in their display, the team is yet to convince fans they are capable of winning the 2021 Africa Cup of Nations.

The Black Stars have been criticised for know showing any attacking threat in their defeat to Morocco last Tuesday.

The two country have a rich football history that dates back to the sixties, but in recent times, games between the two teams have moved from just friendly encounters to serious rivalry.

The Black Stars have lost twice in the finals of a nations cup to an Ivorian team, first in 1992 and recently in 2015, both in heartbreaking circumstances following a penalty shootouts defeats.

However, the game on Saturday is expected to rekindle competition amongst two of West Africa's leading football talents producers.