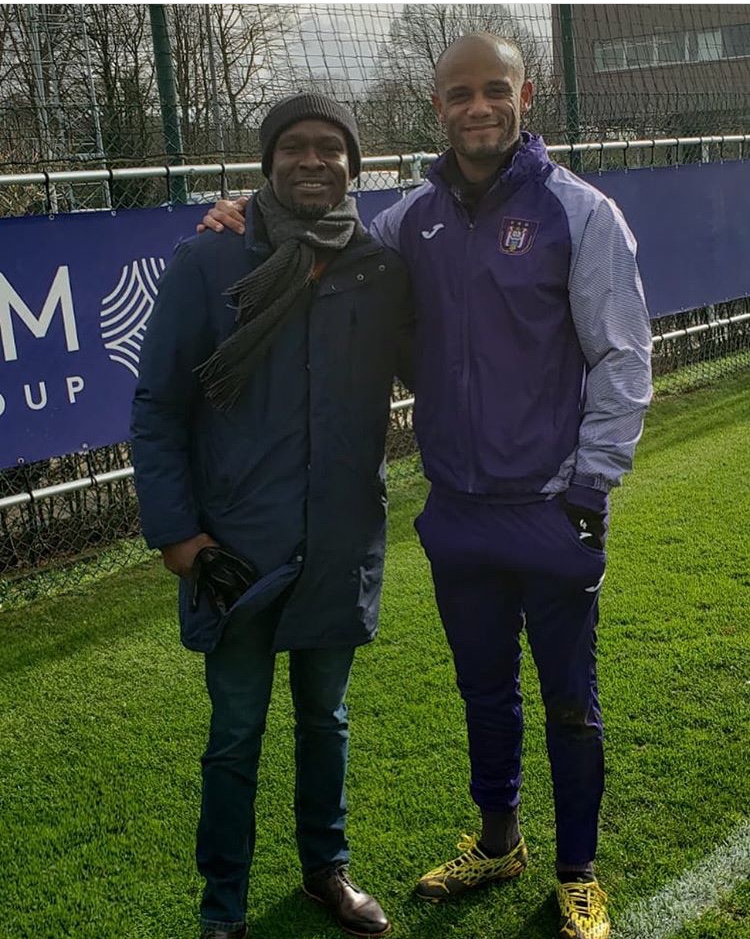 Ghana coach Charles Kwablan Akonnor was at the Anderlecht training grounds in Belgium to observe their practice routines.

The ex-Black Stars Captain has been in the European country for some few days now, where he took the opportunity to visit Ghanaian based players in the Jupiler pro League.

Akonnor is trying to convince Anderlecht youngsters Francis Amuzu and Jeremy Doku to play for the West African nation.

The former Kotoko coach was appointed head coach of the senior national team in January after Kwesi Appiah’s contract elapsed.