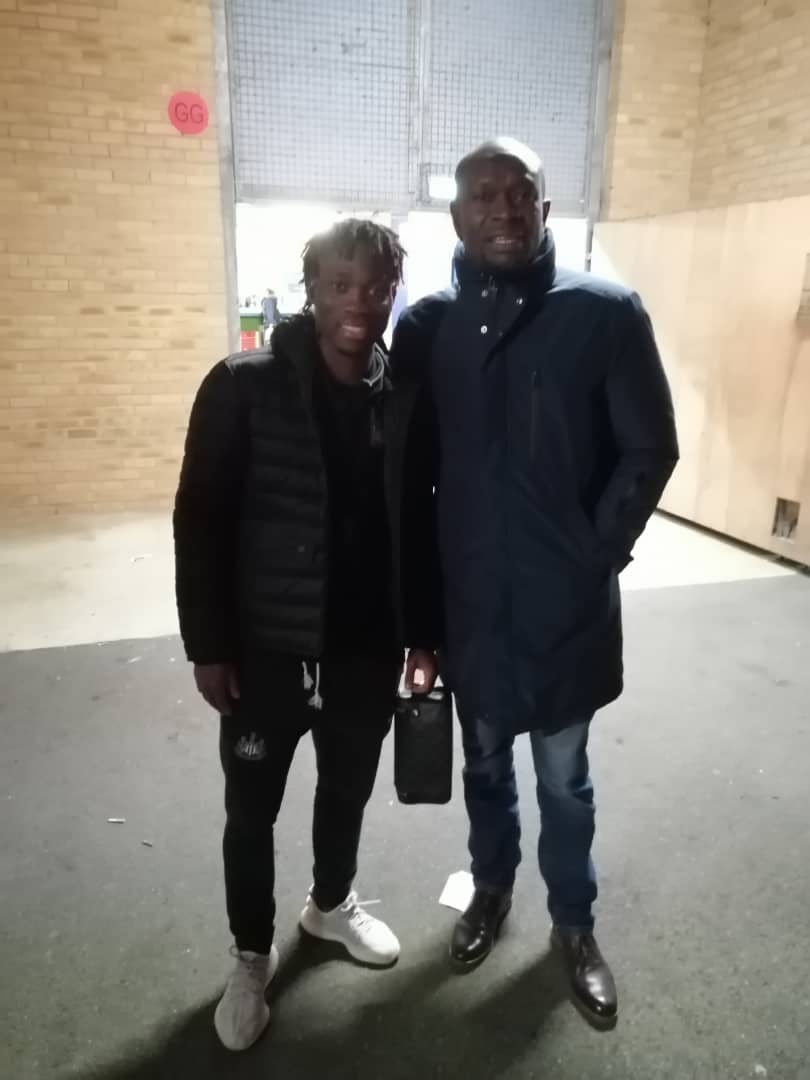 Akonnor has been in England for the past few days monitoring Ghanaian players, having already visited brothers Andre and Jordan Ayew as well as Crystal Palace star Jeffrey Schlupp.

Atsu's visit is the third of Akonnor's monitoring work in England.

The 28-year old was introduced into the game in extra time and instantly announced his presence by providing the assist for the match winner in the thrilling encounter.

The Magpies were able to survive a huge scare in the fourth-round replay against League One side Oxford United, who came back twice in the five goal thriller.

Atsu was close to leaving the Tyneside in the winter transfer window but a move to Blackburn Rovers fell through.

The winger remains a key cog in the Black Stars team and will be expected to play a vital role in new coach C.K Akonnor's reign.