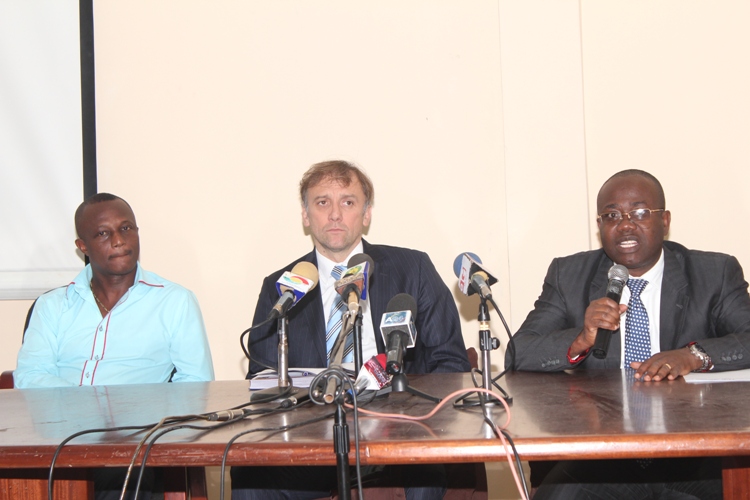 Ghana coach Goran Stevanovic has confirmed that his 25-man squad for next month's African Cup of Nations includes Jordan Ayew and Emmanuel Baffour.

The select band of players will head for camping in South Africa on 7 January where they will test their battle readiness against Kaizer Chiefs on 12 January.

The Black Stars will then play South Africa's Bafana Bafana in Rustenburg three days after.

The number represents a 56.52% change from the dominantly young squad that took Ghana all the way to the grand finale only to lose to a more experienced Egypt side two years ago.

In defence Daniel Opare, Masawudu Alhassan and John Boye get the nod ahead of Hans Adu Sarpei, Harrison Afful and Eric Addo.

Ghana are drawn in Nations Cup Group D alongside Botswana, Guinea and Mali which is based in the Gabonese city of Francevile.