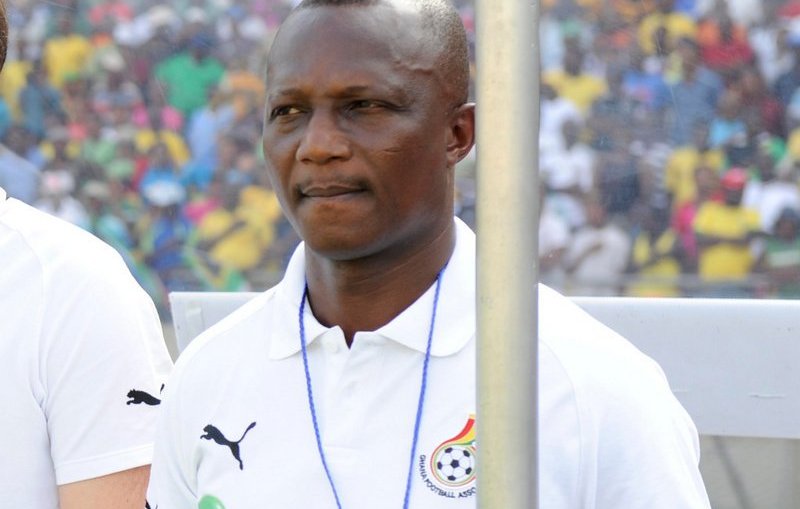 AshantiGold will host RS Berkane of Morocco in the first leg of the Confederation Cup on Saturday while Asante Kotoko face off with Etoile Sportive du Sahel on Sunday at the Baba Yara Sports Stadium.

Both teams are seeking to qualify for the group stages of this year’s Champions League and Confederations Cup respectively.

Kwasi Appiah has  advised the technical team of Asante Kotoko to map up a strategy which will ensure the team plays as a unit.

"I think Asante Kotoko has quality players at the moment but what is lacking is the telepathy to play as a team because of the introduction of a new coach and new players.", he told Light FM

"All the players should put it at the back of their head that they are going to win. Each player should work hard individually and go out there to win’, he added.

The coach cautioned both teams not to concede first as it will demoralize the team.

He encouraged supporters of  both teams to support the teams to ensure victory for both sides.