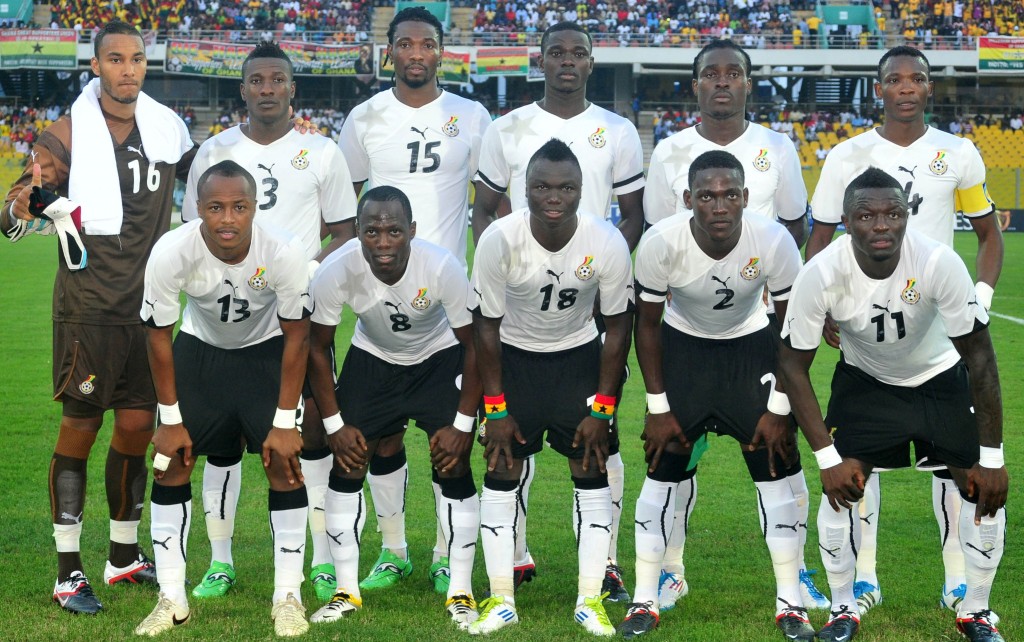 Ghana coach Kwesi Appiah says he has absolute confidence in the players selected for his pre-Africa Cup of Nations camping.

The ex Ghana captain on Thursday announced 26 players for the camping exercise in Abu Dhabi, United Arab Emirates from January 7-16.

Appiah must drop three players and submit a final list of 23 players for the 19 Janaury to February 10.

Bristol City winger Albert Adomah and striker Richmond Boakye-Yiadom are the two players who play for second-tier sides in England and Italy respectively.

"All the players I have selected I have absolute confidence in them," Appiah said at the press briefing on Thursday.

"I have given a lot of players the opportunity but for now I think these are the players I need to be successful at the Nations Cup."

Ghana will play DR Congo, Mali and NigerÂ in Group B at the Africa Cup of Nations.