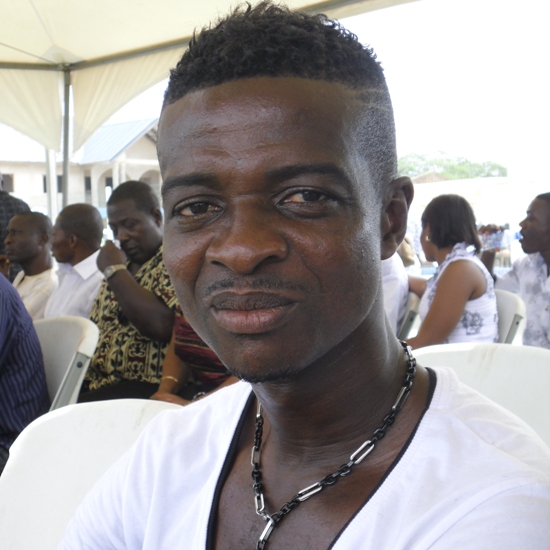 Kwesi Appiah supervised one of Ghana’s worst performances in the AFCON as the Black Stars got eliminated in the Round of 16 against Tunisia through the penalty shoot-outs after the game had ended 1-1 in regulation time.

There have been calls for the coach to be sacked from some section of the fans whilst others want him to stay.

Awudu Issaka has waded into the argument and in his opinion he wants the coach to stay on and correct his wrongs.

“I agree with Ghanaians that Kwesi Appiah should be sacked. We all know how things went; we were all disappointed he didn’t win the cup. Our aim was to go and win the cup. Kwesi Appiah has come out to apologize and is now proposing that there should be some rules now at the camp which means he has learnt a something. This means he knows he has failed and is ready to turn things around. He deserves a second chance”

He further went on to say  that he doesn’t agree with  calling for the sack of the whole technical team.