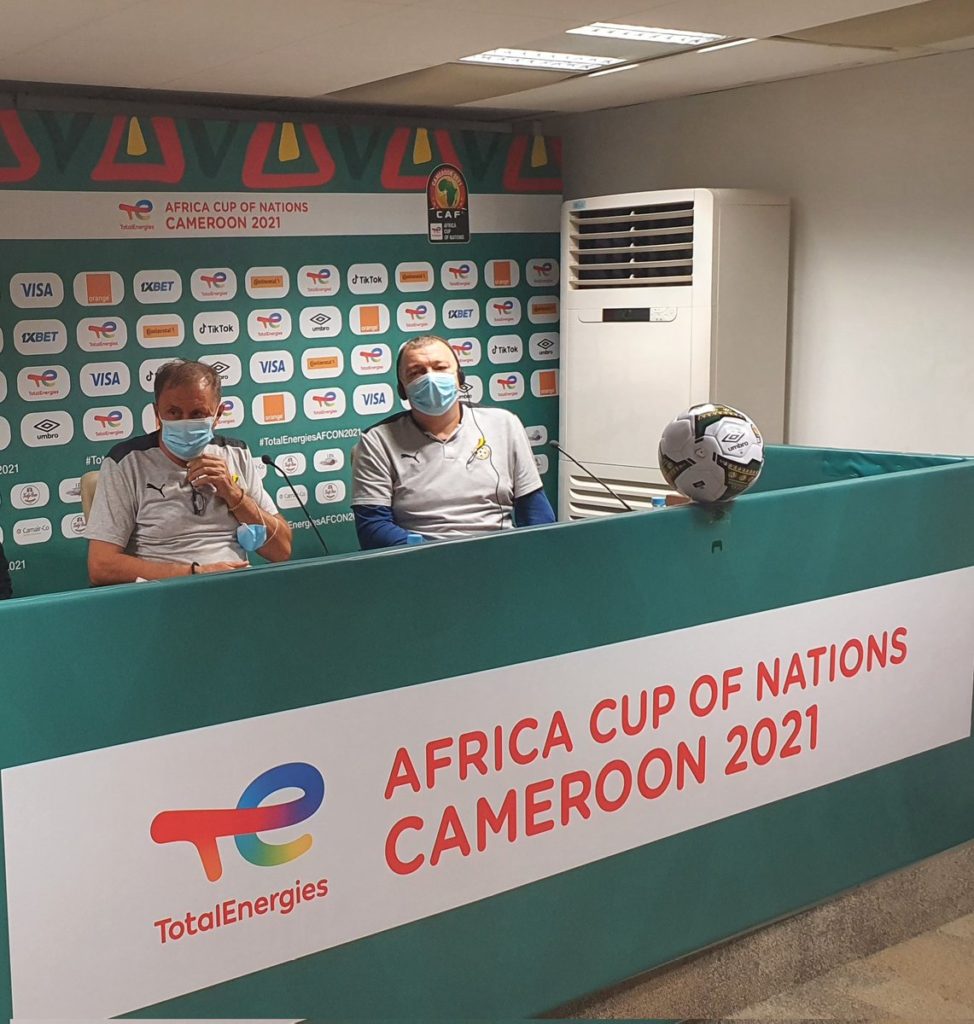 Ghana coach Milovan Rajevac has explained why it took him so long to make substitutions in the 2021 Africa Cup of Nations match against Morocco.

The Black Stars lost the game 1-0 with Ghanaians blaming Rajevac’s late reaction for the painful loss on Monday evening.

Rajevac waited until the Moroccans had taken the lead through attacker Sofiane Boufal before making substitutions, a move which has been widely criticised, especially on social media.

"Everything was really tight and I felt the team was functioning well, so there was no need to make unnecessary substitutions, up till the moment we conceded, we were in full control of the match,” Rajevac said.

After that, he replaced Thomas Partey, whose error led to the goal, with striker Boakye-Yiadom.

However, the late substitutions were ineffective as Morocco claimed important victory in Yaounde.

The Serb has been tasked to lead Ghana to end the 40-year Afcon drought and following the poor start in Cameroon, a positive reaction is a must in the next game.