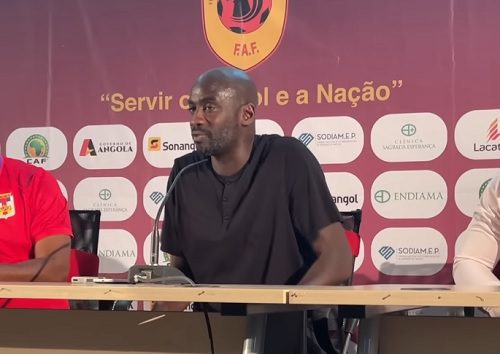 The Black Stars shipped in all the goals in the first half and despite an improved second, they were unable to come back into the match.

Addo had to make a late change to his starting line-up after Arsenal ace Thomas Partey pulled out due to a warm-up injury.

In-form Ajax maestro Mohammed Kudus, Kamaldeen Sulemana, Jordan Ayew and brother Andre were some of the tried and test players on the starting line-up.

But the 2010 World Cup quarter-finalists were blown away by goals from Tottenham Hotspur’s Richarlison- who bagged a brace- and Marquinhos.

Speaking after the heavy fall in the French city of Le Havre, Addo said: ''I will start with myself because maybe the system was wrong. I have to look at it again and question myself first.

''There were too many gaps between the lines.''

Ghana will play their second warm-up match during this international free date against Nicaragua on Tuesday, 27 September 2022.