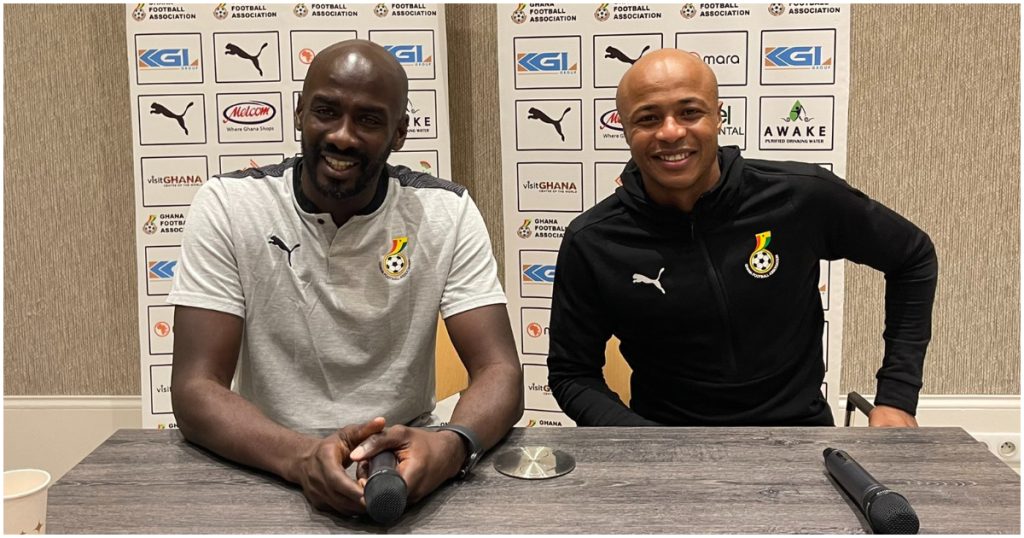 Ghana coach Otto Addo has revealed that his starting eleven for the game against Brazil will be based on club performances.

The Black Stars will face Brazil on Friday in one of two friendlies to be played during the international break.

“I will not declare there is pressure, but this is the job as the coach; you always have to find difficult decisions,” he said.

“Also, let’s take it like everybody is doing bad; then it is also a difficult decision.

“This is the way we want to have it; we want our players to have success at their clubs, we want them to score but also to defend well, to play well, and have assists."

“This is for us the measurement. Previous games, performance at their clubs, and they are still training.

“Also, our style of play, our opponent players, and what we need going into the game. The performances at the club is taking a big part in the decision-making."