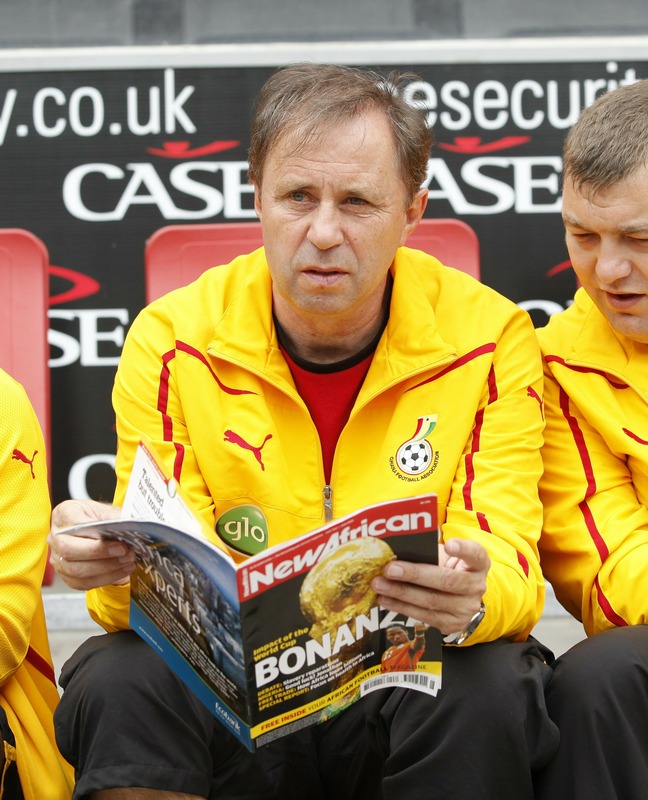 Ghana coach Milovan Rajevac has confirmed for the first time that he will sign a new deal to lead the Black Stars for the next four years.

Ghanasoccernet revealed exclusively two weeks ago that the Serbian had agreed to the new four -year deal despite several offers from clubs and countries.

Rajevac will sort out a few sticking points regarding the terms of the contract by next week.

The Serbian expects to sign a contract extension in the coming weeks, telling reporters he has negotiated a new deal with the World Cup quarter-finalists.

The future of the 56-year-old Serb had been unclear but Rajevac said he would be staying with the Black Stars.

"It is sure I will be signing a new contract soon," said Rajevac, whose initial two-year contract expired this week.

His next task will be to oversee Ghana's qualifying campaign for the 2012 African Nations Cup.