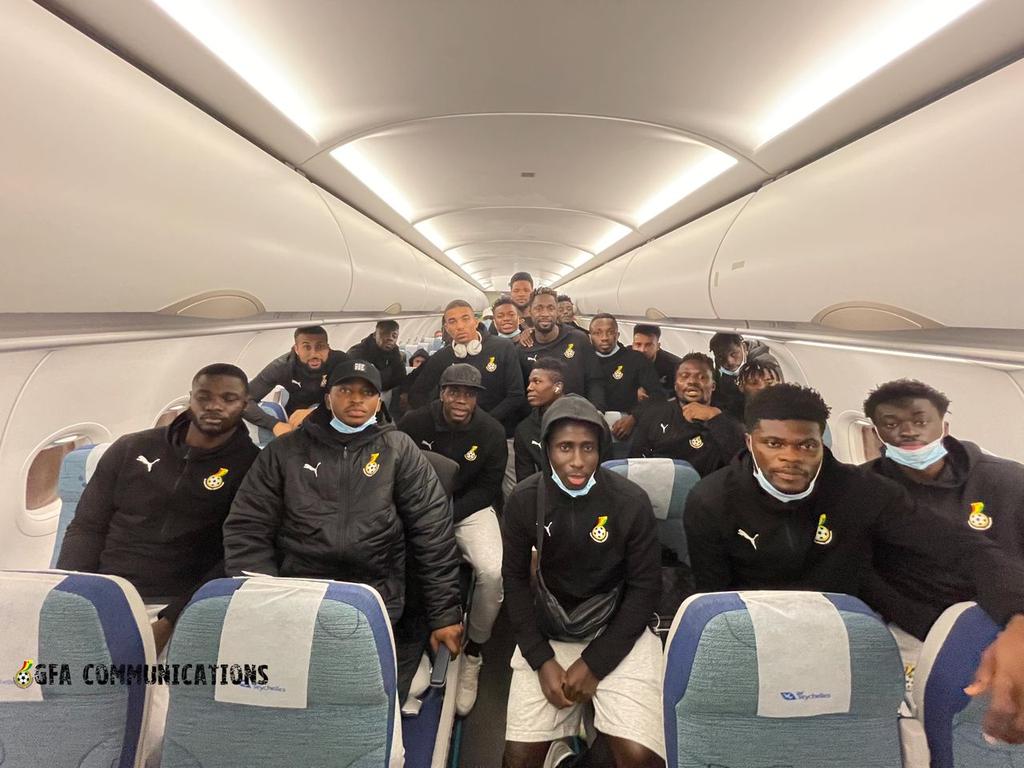 Ghana coach Milovan Rajevac has named a strong starting lineup for Group C opener against Morocco in the 2021 Africa Cup of Nations in Cameroon.

Joseph Paintsil has been included in the lineup, a reward for his impressive showing in the pre-Afcon friendly match against Algeria last Wednesday in Doha, Qatar.

The Genk forward starts ahead of Fatawu Issahaku on the right-wing, with Kamaldeen Sulemana attacking from the left despite arriving late.

The Rennes attacker due to Covid-19 issues joined the Black Stars in Cameroon and had his first and only training on Sunday night ahead of the important game.

Captain Andre Ayew and his brother Jordan Ayew return to the team after also missing the friendly match due to arriving late in camp.

Deputy captain Thomas Partey is accompanied by Spain-based Iddrisu Baba, who is making his Afcon debut in central midfield.

The backline is made up of goalkeeper Jojo Wollacott, Reading fullbacks Andy Yiadom and Baba Rahman start on the right and left respectively, with central defence made up of Daniel Amartey and Alexander Djiku.

Our team to face Morocco 🇲🇦

Ghana and Morocco are set for a thriller in Yaounde, with each targeting a result capable of fueling the rest of their adventure at the 33rd Afcon tournament.

Ghana have won the continental showpiece on four previous occasions, but that their last title dates to 40 years ago highlights their desire to rule Africa once again.