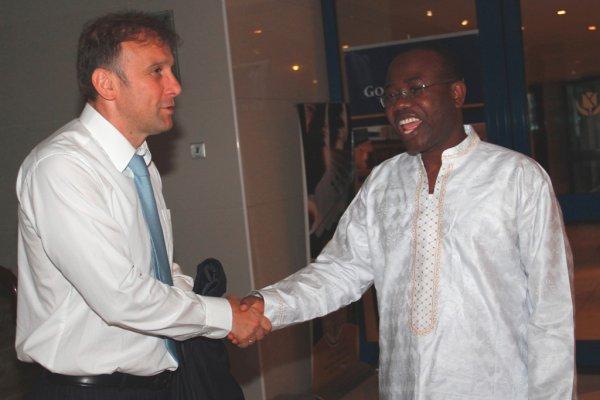 Goran Stevanovic says he will resign his post as Ghana coach if he is asked to do so after the Africa Cup of Nations.

The former Partizan Belgrade boss has reaffirmed his position to better Ghana's silver medal winning feat at the last edition in Angola.

But there are talks that he could be asked to leave if he fails to meet the expectations of his employers.

"We can play in the final and even if you are not satisfied then yes I will resign," Stevanovic said a press conference.

The Serbian lost twice to South Korea and Brazil in ten matches and won six and one draw.

He must hatch a plan that will see the Black Stars survive Group D against Botswana, Mali and Guinea.

The 2012 Africa Cup of Nations will be played from 21 January to 12 February.