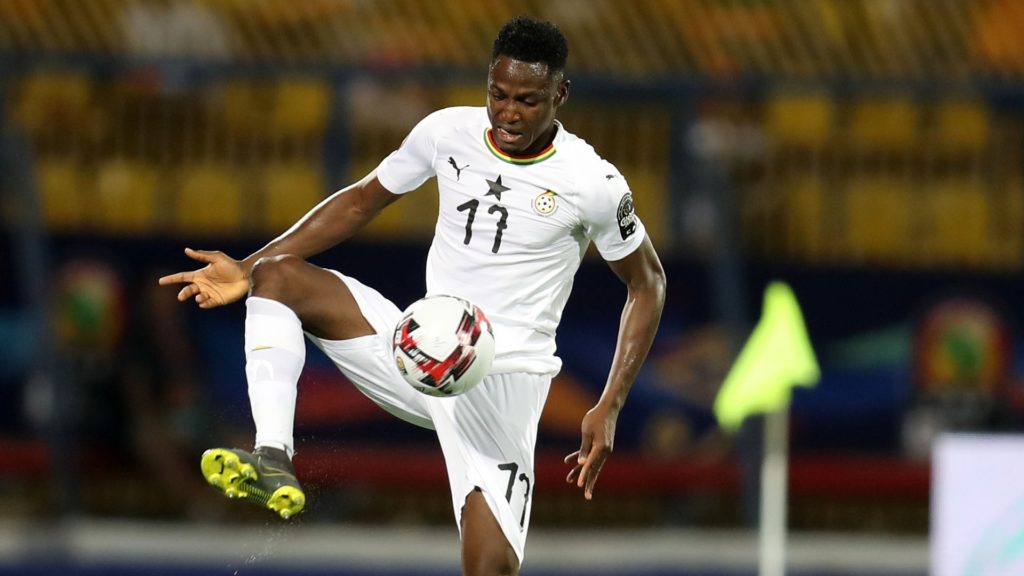 The full-back is set for a six-month loan move to PAOK to try and get his career back on track having fully recovered from a knee injury he suffered whiles playing for Spanish side Mallorca.

Rahman has been left training with Chelsea's U-23 since August last year having failed to secure a loan move away in the summer despite both Watford and Middlesbrough submitting bids for the left back's services.

The 26-year-old joined Chelsea in the summer of 2015/2016 and despite featuring for the Blues 22 times in his first season he was sent out on loan the next season by Italian manager Antonio Conte who replaced interim manager Guus Hiddink.

Injuries at both club and national level have reduced Baba's chances of breaking into the Chelsea first team since and he has spent the last six months training with the U-23 team and playing in some reserves games to progress his fitness.

His involvement in Ghana's Africa Cup of Nations qualifiers against Sudan late last year marked his return to full fitness and his encouraging performance was enough to convince PAOK who are in the market for an attacking left back.

Championship sides Watford and Middlesbrough were both interested in Baba in the summer, while there were two other clubs - one in Spain and one in Germany - who were considered by the Ghanaian before he chose to head to Greece..