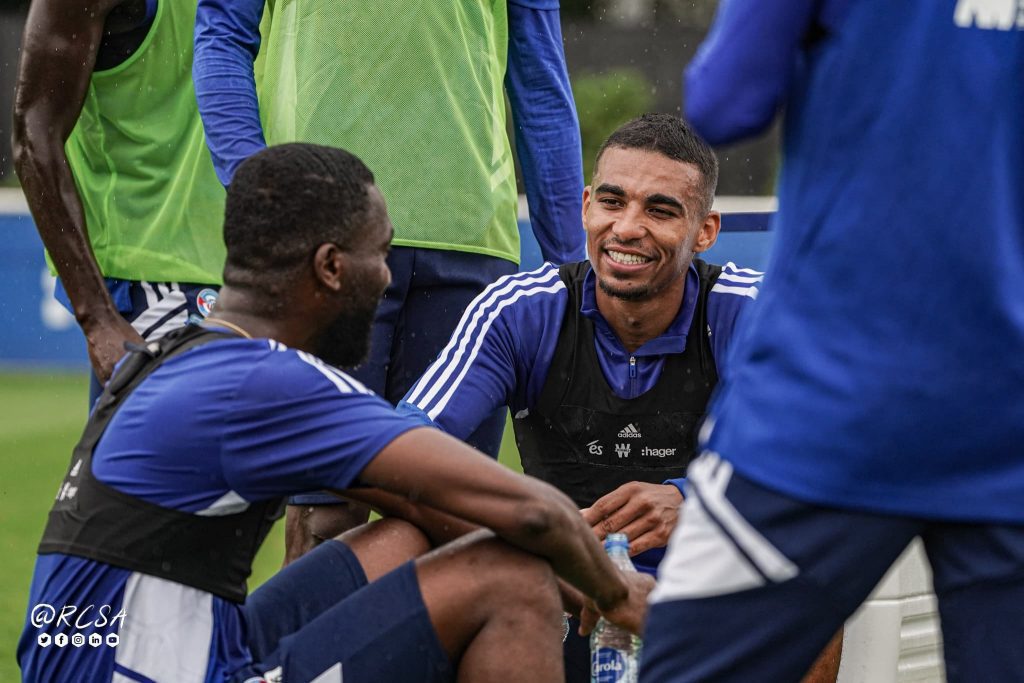 The central defender has been linked with a move away from the Stade de la Meinau with Sevilla, Stade Rennes and Villareal interested in signing the Black Stars player.

Strasbourg players resumed from their end of season break to commence preparations ahead of the 2022-23 football campaign with Djiku featuring prominently.

The 27-year-old had a fascinating spell in the French Ligue 1 last season having 31 appearances and scoring once in the process.

He scored his only goal of the season against AS Monaco in March with an excellent overhead kick which won the Ligue 1 best goal of the month.

The spectacular finish was also voted Strasbourg's best goal at the end of the season.

Even though Djiku has been on a radar of Sevilla, Stade Rennes and Villareal, Strasbourg manager Julien Stephane is confident of keeping the reliable defender.