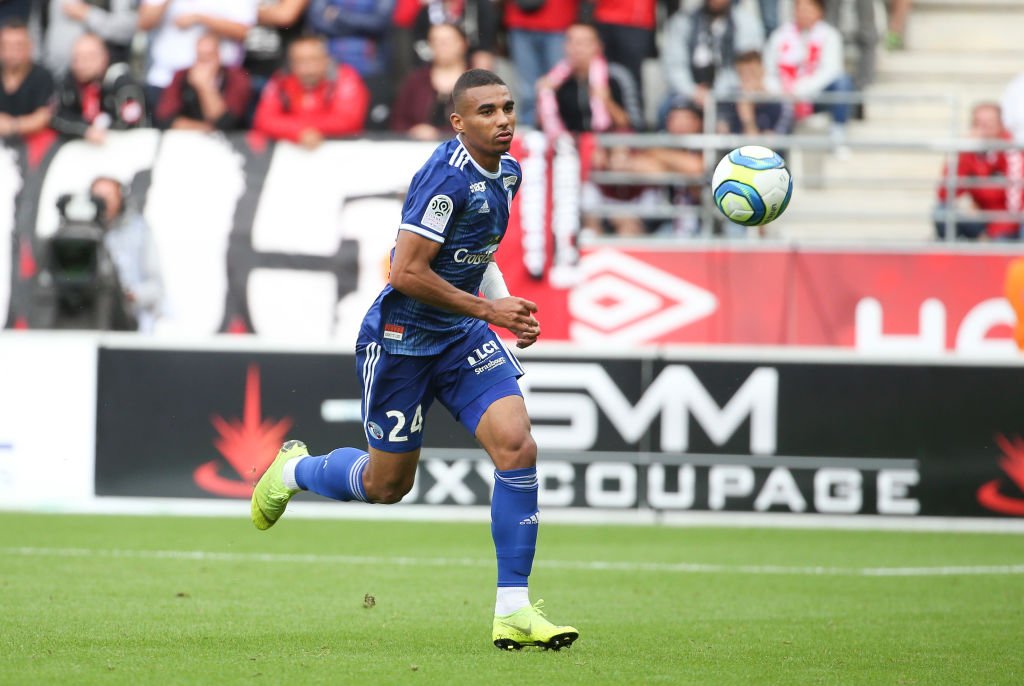 Defender Alexander Djiku has been ruled out of Strasbourg French Ligue 1 game against Montpellier on Sunday due to injury.

The Black Stars guardsman picked up an injury whiles playing for Ghana in the AFCON qualifiers against Sudan last Tuesday.

The 26-year-old had to be replaced in the 80th minute after struggling with what looked like a muscle strain.

After test at Strasbourg, it has been confirmed he suffered a hamstring strain and will miss the game against Montpellier on Sunday.

However he is expected to be fit for the home game against Stade Rennes next Friday.

Djiku has been impressive for the Black Stars since opting to represent the West African country at international level.

He has played for times for Ghana and looks to have won the hearts of Ghana coach C.K Akonnor, who was  impressed with his performances in the qualifiers.

“Djiku has been outstanding at the back and I’m happy that he has done so well," said C.K Akonnor.  "I was even surprised because of the heat," he added.

Ghana will next play in March with Djiku expected to play a pivotal role if the Black Stars are to qualify for Cameroon 2022.