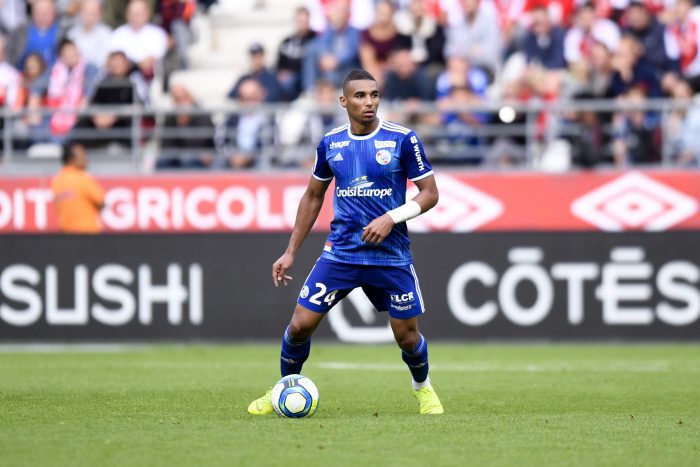 Strasbourg Alexander Djiku has decided to leave the French club but has not yet decided where he will play next.

Djiku, who was on the verge of joining Hoffenheim in Germany, will be a free agent at the end of the current season.

RC Lens are said to be looking into signing the Ghana international during the January transfer window.

“I have individual goals for my career and I hope to achieve them. But my head was never upside down (…) I was looking for an ambitious, European but also a fulfilling project for my family and it didn't show up (…) Hoffenheim came up with something, we studied the proposal but I didn't sign there. It wasn't a big disappointment. I will have other opportunities,” he said.

Now, Alexander Djiku is waiting for the end of his Strasbourg contract to decide on his future destination and has not planned to leave in the short term.

“At my age, I am in the best shape of my career. I want my progress to be constant and you have to know how to pass stages. It hasn't happened, but it will certainly be the case next season because I will be at the end of my contract”.

The 28-year-old has one goal in eight appearances this season.