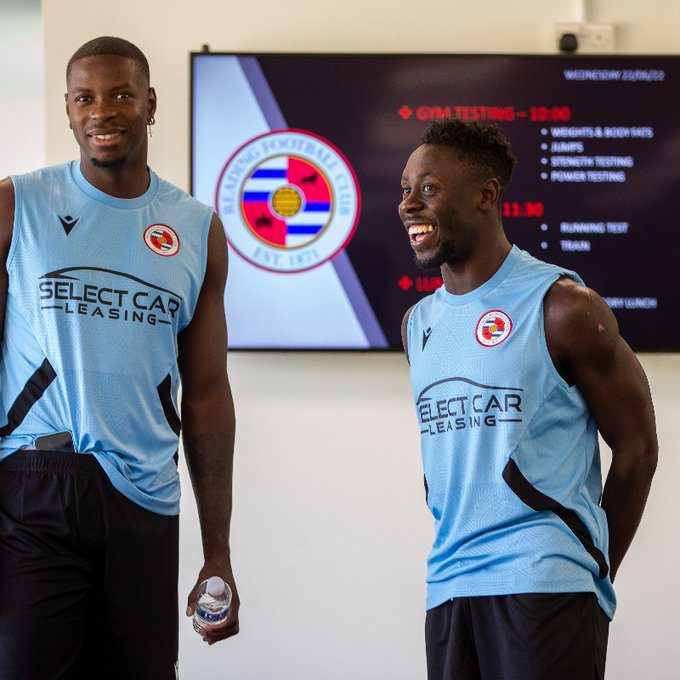 Ghana right-back Andy Yiadom has joined his teammates at Reading FC for the start of the pre-season.

The defender was at Bearwood Park for the first day of pre-season and looks forward to a better campaign next season.

Yiadom had a short break after playing a role in Ghana's Africa Cup of Nations qualifiers and was part of the team in Japan for the Kirin Cup tournament.

“It’s been a short summer – but it’s good to be here, with the sun shining!” he told the club's website.

“It was nice to be away with Ghana – we went to Angola and competed in the Kirin Cup in Japan, which was really good. But now it’s good to be back and getting to work soon.

“It’s one foot in front of the other now. I went away with Ghana, but now I’m here. I want to start this season strong, and everything else will look after itself.”