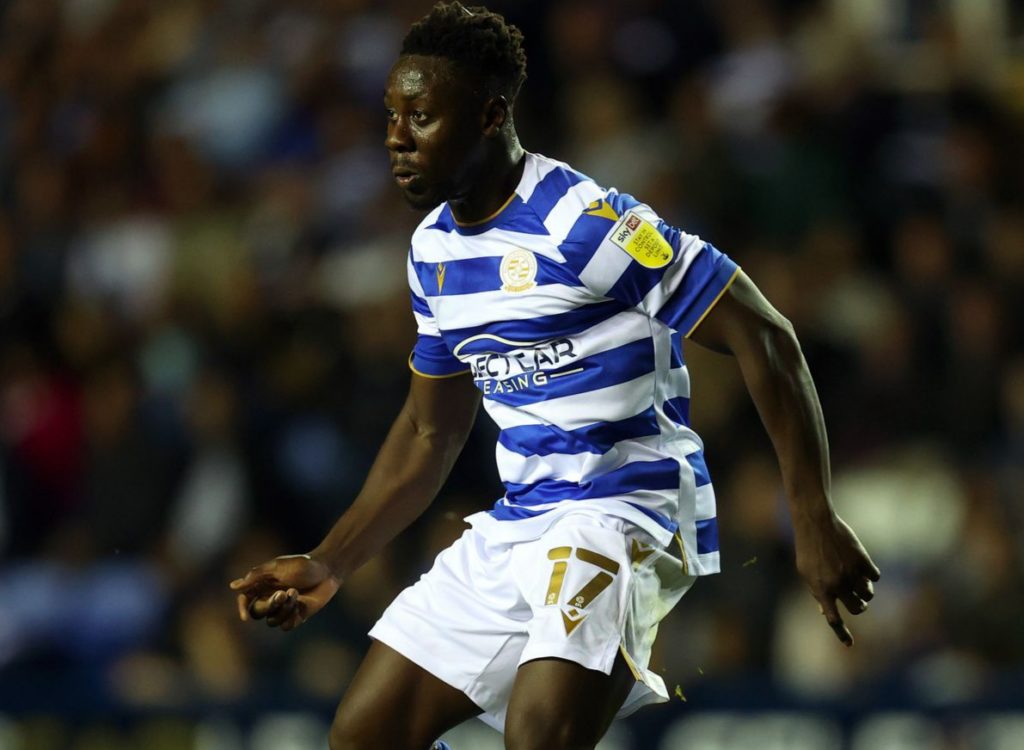 Reading FC captain Andy Yiadom is just a caution away from one match-ban.

The defender has already picked up four yellow cards this season in the first 10 games and faces a ban should he receive a fifth before the beginning of November.

Players are banned for one game if they pick up five bookings inside the first 19 matches. This will take Reading up to the home game against Preston North End on Saturday, November 5.

Yiadom was booked in the home win over Cardiff City and away defeat at Rotherham United, as well as Royals' two most recent games at home to Sunderland and away at Wigan. Boss Paul Ince will be hoping, therefore, his skipper will be on his best behaviour for the upcoming nine games to ensure he does not face a game out.

Royals have four players who are currently on two yellows for the season. They are Joe Lumley, Junior Hoilett, Mamadou Loum and Tom Holmes, while Baba Rahman, Dean Bouzanis, Kelvin Abrefa, Nesta Guinness-Walker, Sam Hutchinson, Shane Long, Tom McIntyre and Tyrese Fornah all have one apiece.