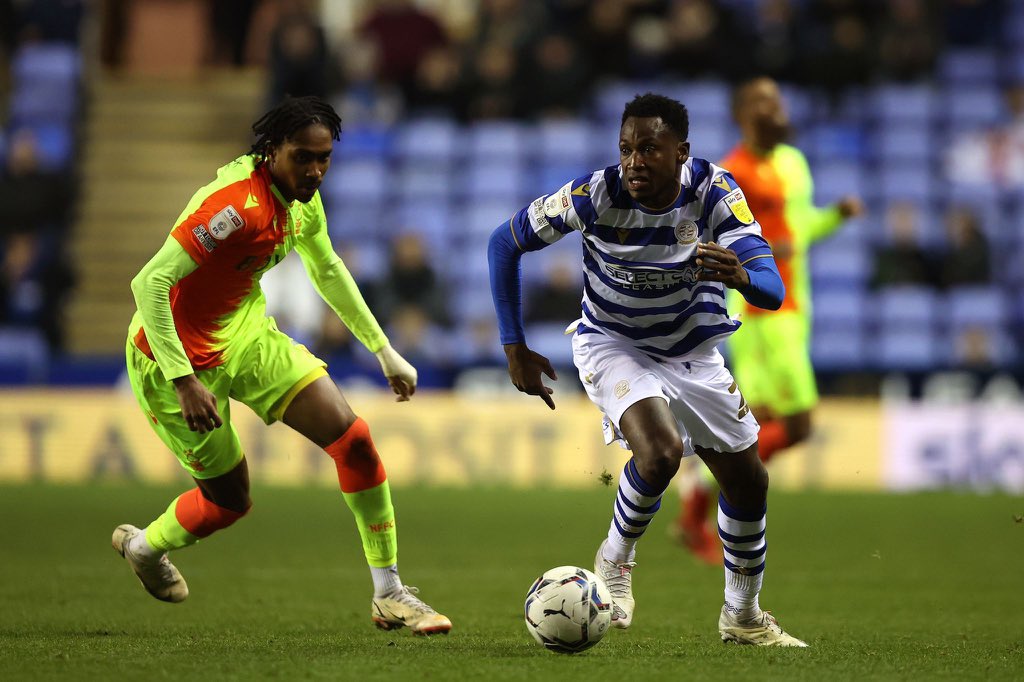 High-flying Ghana left-back, Baba Abdul Rahman has been named in the English championship Team of the Week after an impressive performance for Reading against Nottingham Forrest.

The on-loan Chelsea defender lasted the entire duration as the Royals shared the spoils with Nottingham at the Madejski Stadium.

Baba Rahman was defensively solid and provided width on the left flank, scoring him a rating of 7.3 by whoscored.com as he made the best eleven of week 18 team.

He is joined in defence by QPR duo, Robert Dickie and Jimmy Dunne as well as Fulham's Kenny Tete.

The 27-year-old has been in top form since joining the championship side, playing 13 games in the ongoing campaign.

His form for club and country has been phenomenal, and he played a key role in Ghana's progress to the play-offs of the World Cup qualifiers.

Baba featured in the games against Ethiopia and South Africa, and was one of the best performers in the crucial game against the Bafana Bafana. 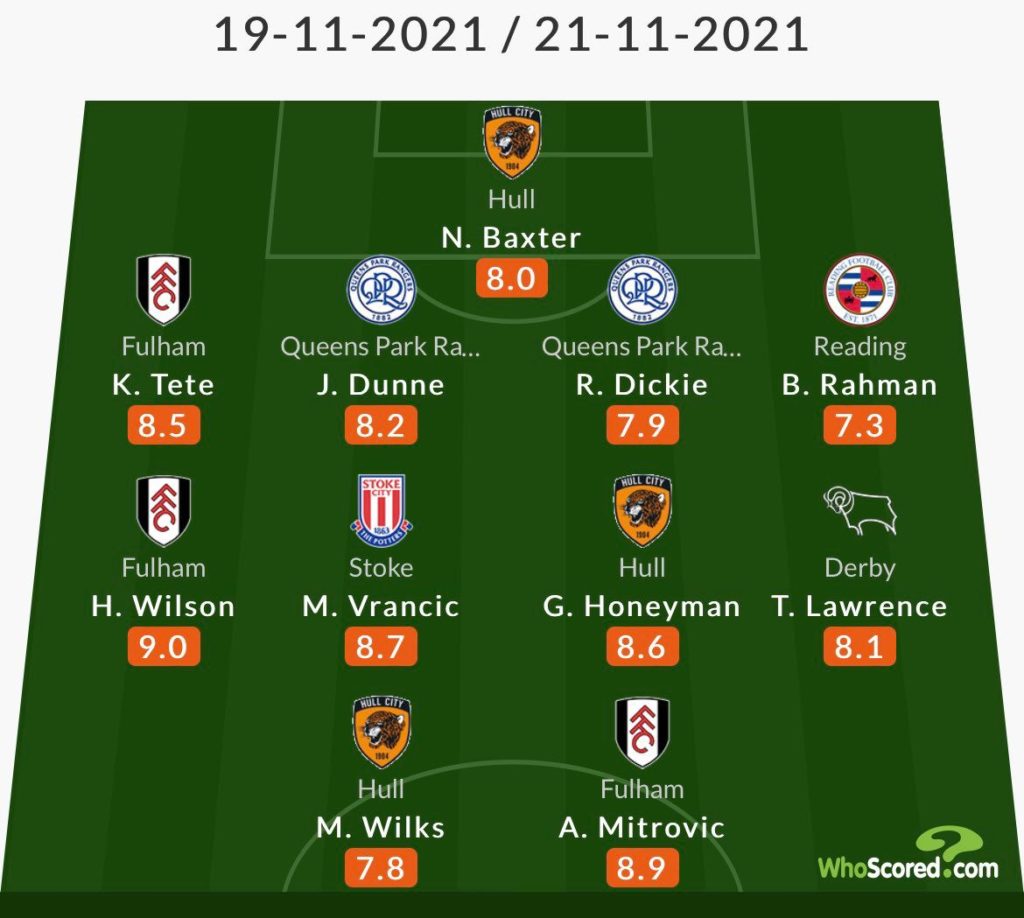