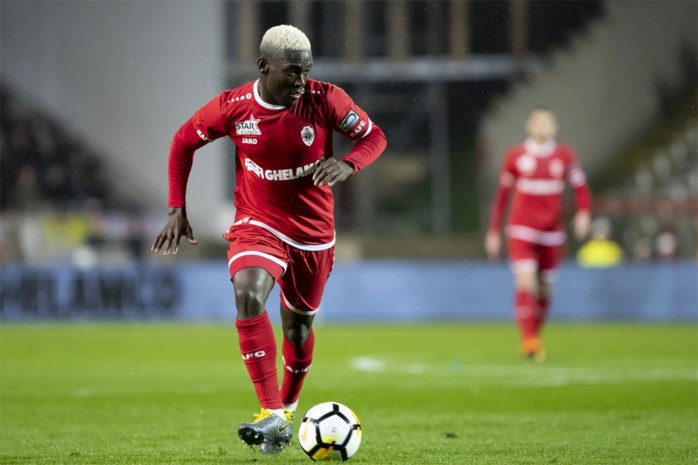 Ghana defender Daniel Opare could be one of fourteen players to be on their way out of Royal Antwerp as free-agents.

Opare has signed for the Belgian Jupilar Pro League side on a two-year deal with an option for an additional one year.

His time at the club has however been hampered with niggling injuries.

Reports in the Belgian tabloids suggest that the 28-year-old could be let go in the summer as the club aim to revamp their squad for next season.

He did not feature for the club in the 2019/20 season before the football in Belgium was halted due to the coronavirus outbreak as he is nursing an injury.

Opare suffered a knee injury during a preseason friendly against KFC Brasschaat and had undergo surgery, but he is reported to have made a full recovery.