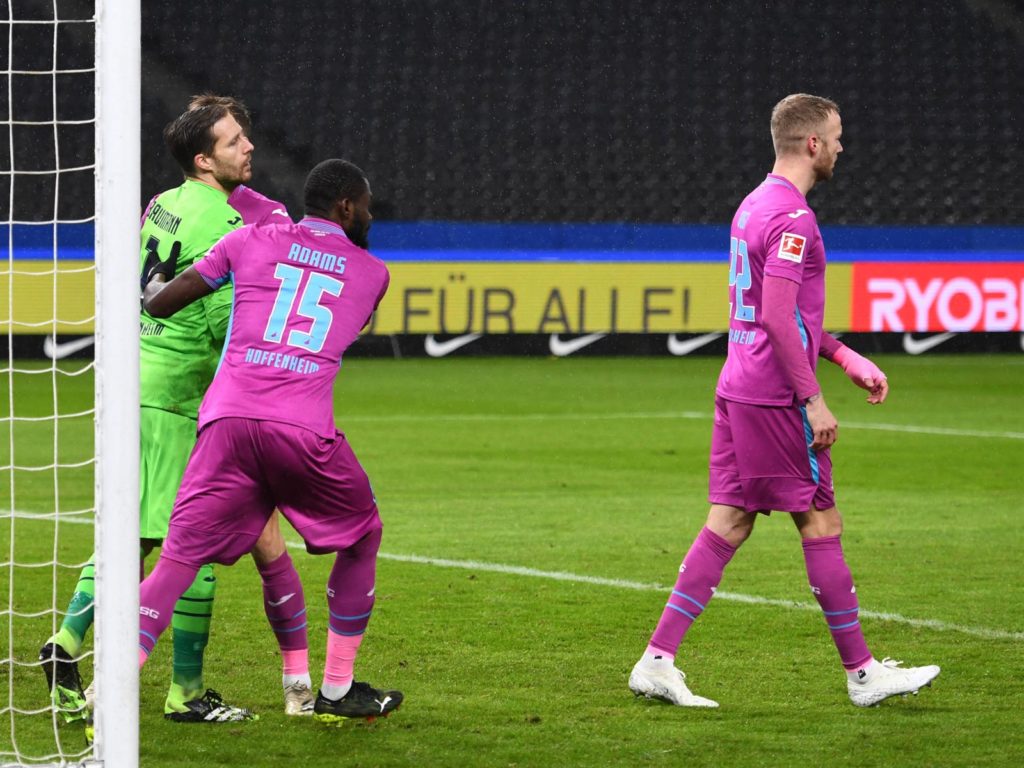 Ghana defender Kassim Adams lasted the entire duration as Heffenheim travel to the German capital to beat Hertha Berlin in the Bundesliga on Tuesday night.

The Black Stars center back produced a solid display as the visitors kept a clean sheet in their 3-0 victory at the Olympiastadion in Berlin.

Sebastian Rudy opened the scoring after 33 minutes after receiving a clever pass from Christoph Baumgartner.

Hoffenheim doubled the lead in the second half through Croatian forward Andrej Kramaric.

And with the game beyond the reach of Hertha, Kramaric sealed victory with an 88-minute strike.

Adams was making his seventh Bundersliga appearance of the season after returning from a loan spell with Fortuna Dusseldorf in the summer.