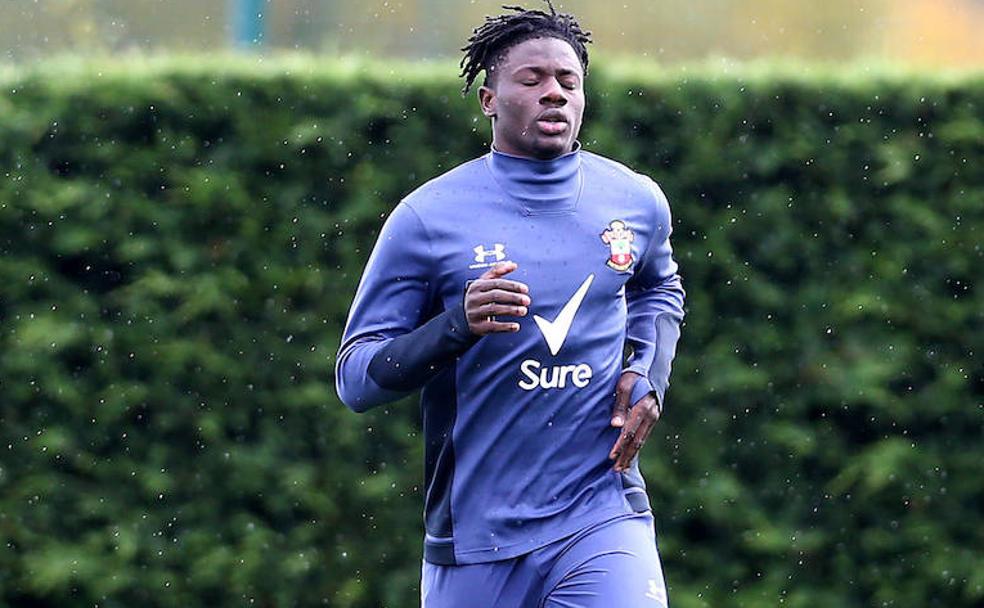 Salisu is among the top 15 defenders in the FPL Dream Team. The list is dominated by Liverpool, Chelsea and Man City footballers.

The former Real Valladolid man has contributed to two clean sheets but the key to his impressive points tally is the pair of Star Man awards he’s earned.

Salisu achieved the highest match rating on either side against Man United and West Ham.

Only Adama Traore (£3.0m) has been named Star Man more often so far this season.

Although Southampton are yet to win a match this season, Salisu's excellence in defence hasn't been overshadowed.