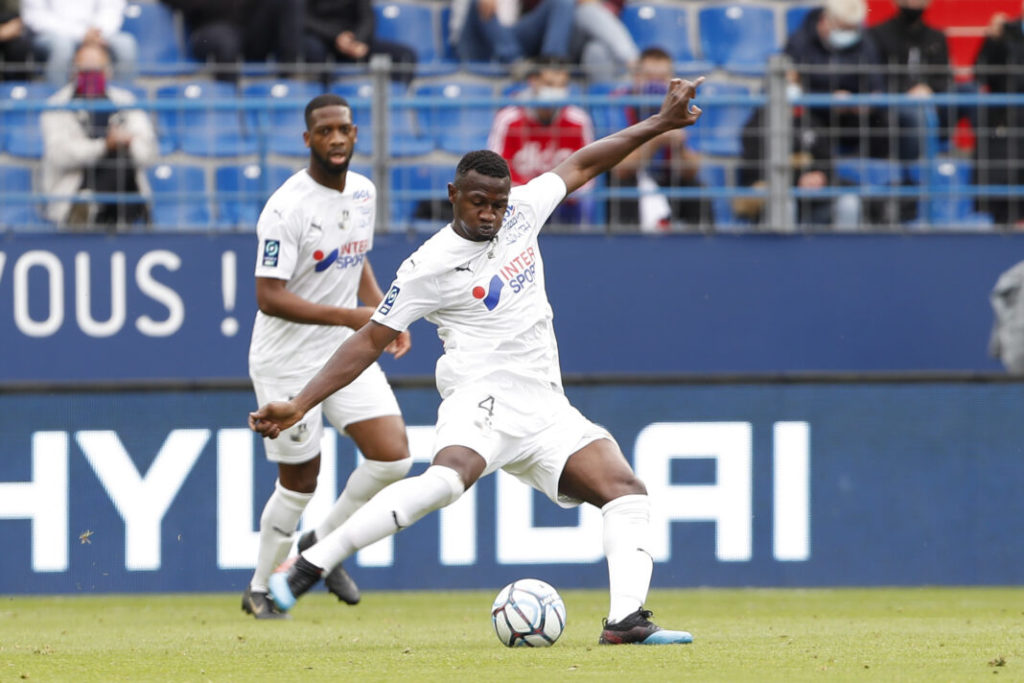 Ghana international Nicholas Opoku has been voted Amiens SC player of the month of October following his impressive performances in the French Ligue 2.

Amien recorded two wins out of three matches in October which was an improvement from the previous months.

The Unicorns conceded only once in all three matches played in the month owing to the incredible defensive exploits of Opoku.

The central defender got 75% of the total votes by Amiens fans with Iron Gomis and Amadou Ciss getting 15% and 10% respectively.

Opoku has been crowned player of the month the third consecutive time having been voted also in August and September.

The 22-year-old is in the Black Stars squad for the 2021 Africa Cup of Nations qualifications double header against Sudan this month.