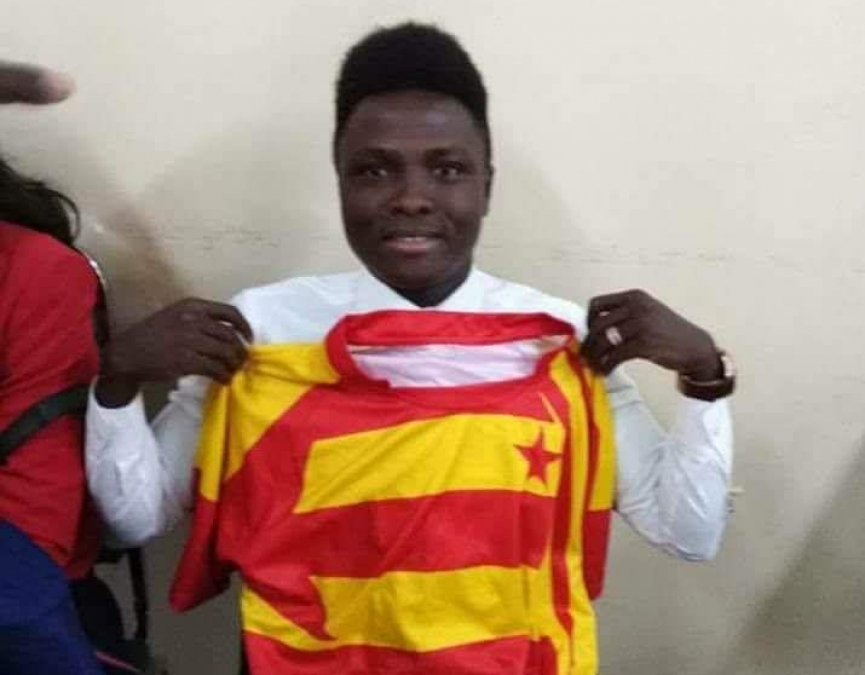 Sudanese top flight side Al Merreikh Omdurman have completed the signing of Ghanaian right back Samuel Inkoom on a short term deal ahead of the forthcoming Sudanese league.

The former Asante Kotoko right back has been in Sudan for the past few weeks as he sought to finalize a move to the Omdurman-based outfit.

Multiple media report indicate that the 28-year-old has finally reached an agreement with the side and out pen to paper on a short term contract.

Inkoom was unattached as his contract with FC Vereya was terminated after being ban for a year by the world governing body, FIFA.

He has played for several clubs including FC Basel, Dnipro, Biovista, DC United and Turkish side Antalyaspor.