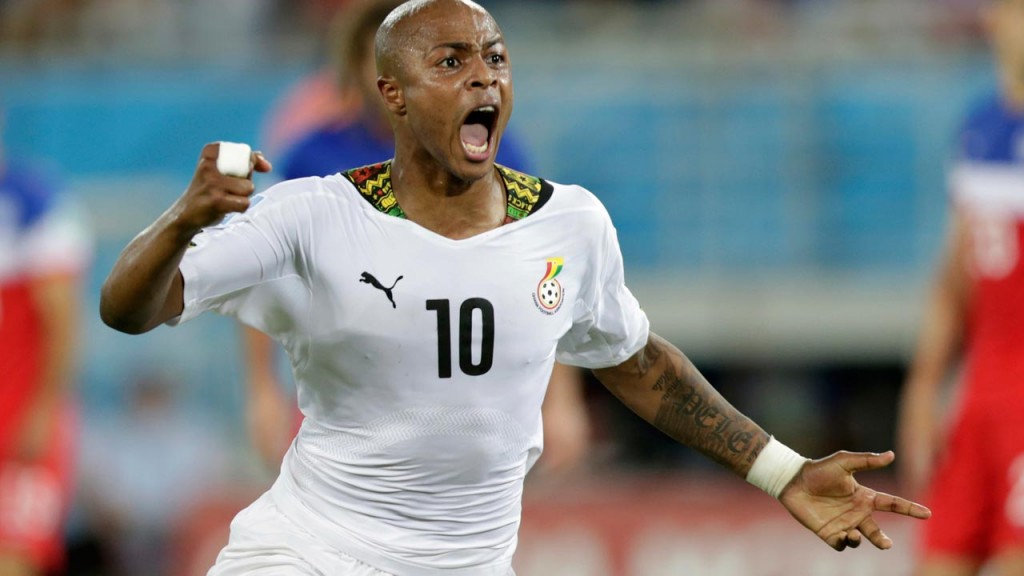 Ghana deputy skipper Andre Ayew is fit to play against the Eagles of Mali despite earlier reports that he was suffering from malaria.

Ayew stayed out of the Black Stars' training going on Thursday fueling reports that he may not play against the Eagles on Saturday.

But the influential star trained with the team on Friday evening ending speculations that he will be out of the game against Mali.

The West Ham United star scored the only goal in the first game against Uganda from the spot to propel Ghana to the top of the group.

The Black Stars are looking forward to another win to secure a sixth straight quarter final qualification but Mali does not appear an easy opponent.

The Black Stars cruised to a promising start following a solitary win over the Cranes of Uganda in the opening group game and a win over the Eagles of Mali will seal a quarter final berth for them.