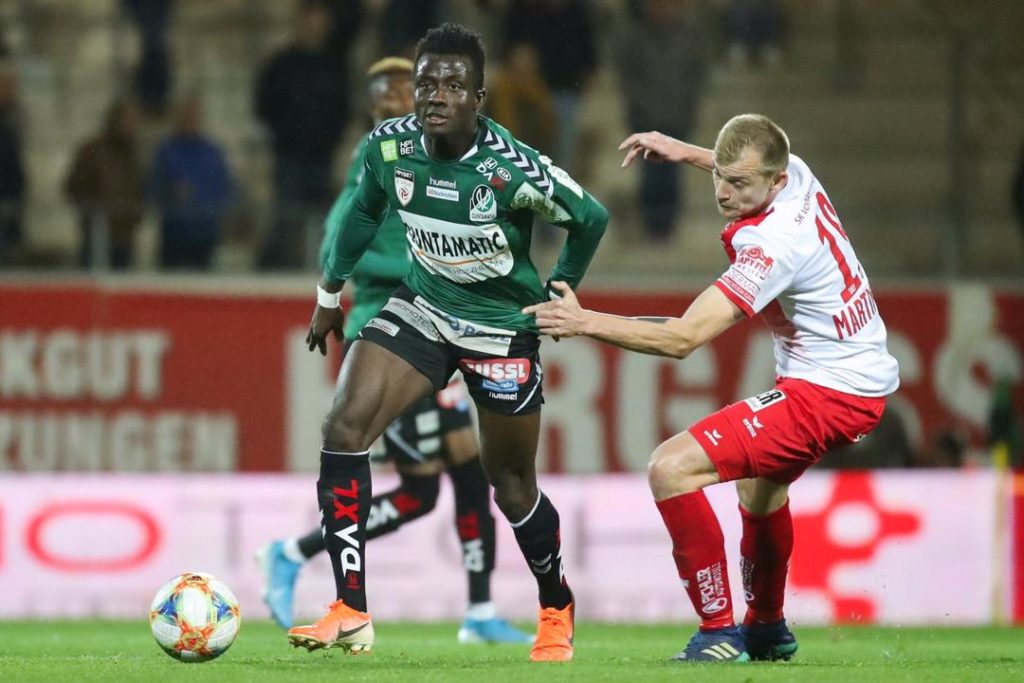 Reuben Acquah has been instrumental in Reids success this term

The two young Ghanaian 🇬🇭 pillars of SV Ried have been pivotal in their successful first round matches of the season that helped them to reach the top against some of the established sides in the second league of the European country.

SV Ried are currently placed first on the league table with 38points out of 16 games in the Austrian second tier league.

The league is currently on break for the December holidays which leaves the league at the halfway stage.

After the holidays Ried FC will engage in a crucial league fixture with Klagenfurt FC who  are placed second on the league table with 35 points out of 16 games. 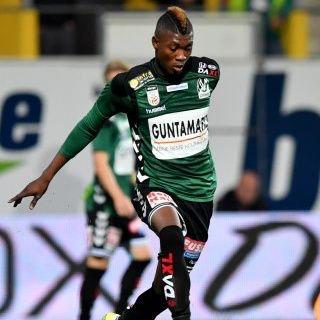 Kennedy Boateng
According to Acquah, the crucial game will hopefully determine the league winner since there is only a club which is legally credited with the automatic qualification to the premier league in the coming season.

"We are doing marvelous work-rate day in and day out to help our cultured club to get promoted to the premier league coming season," Acquah said.

Acquah Reuben and Kennedy Boateng who are starting players throughout their league games this season are doing their possible best to make history with their club.