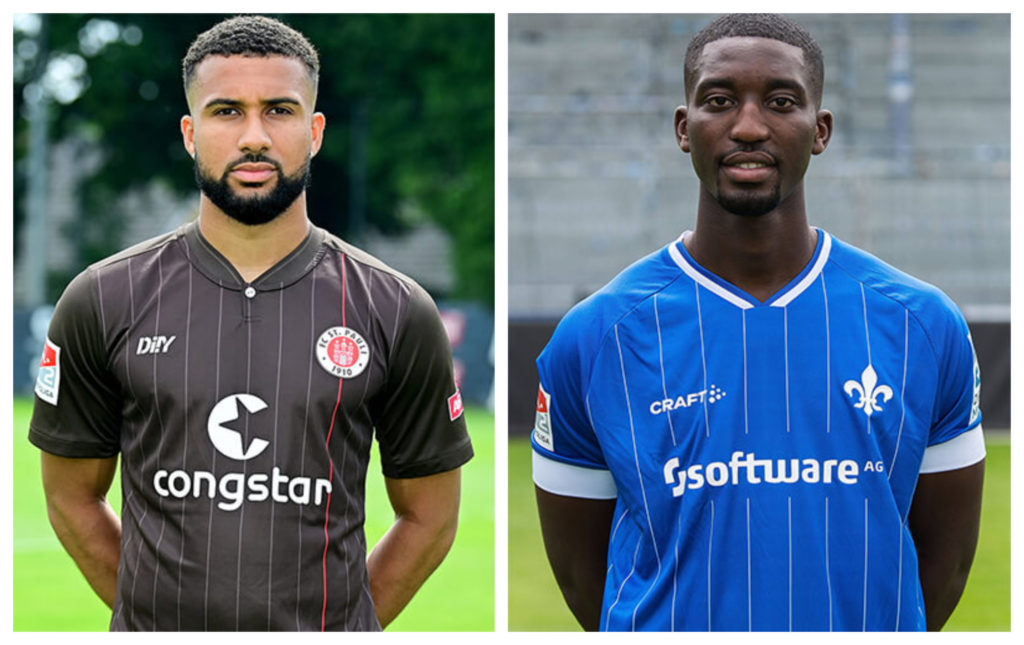 Ghana duo Daniel-Kofi Kyereh and Patric Pfeiffer have been named to the Bundesliga II team of the season for their outstanding performances.

No other second division professional exuded more enthusiasm than Kyereh. In addition, the Black Stars attacker was extremely effective, has a strong 22 goal participation (12 goals, 10 assists).

As a reward, he was allowed to represent his home country at the Africa Cup of Nations earlier this year.

Unlike many teammates, the 26-year-old had a consistently good season. While St. Pauli has to stay in the lower house, the offensive man will most likely move to the Bundesliga.

For Pfeiffer, the young man from Darmstadt missed three games and lost all three games.

Probably no coincidence, because in his first second division season as a regular player, the 22-year-old was a big factor in the successful performance of the lilies.

His qualities in duels, aerial duels and build-up play made Pfeiffer an important stabilizer in the offensive Darmstadt game - and ensure that he is the focus of larger clubs this summer.

The team of the season is dominated by Schalke 04 players. It comes as no surprise given the club finished first in the league to secure promotion to the top flight.