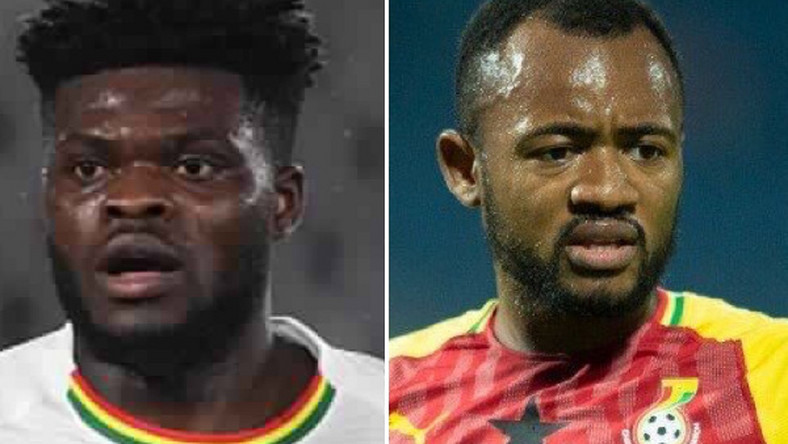 Ghana will not be represented on the podium for the best African footballers for 2019 after the country's best players for this year Thomas Partey and Jordan Ayew were left out.

The Confederation of African Football (CAF) excluded Atletico star Partey and Ayew of Crystal Palace on Wednesday despite being in great form for both club and country.

Hopes were high when the Europe-based duo was included 30-man shortlist but selections from various experts across Africa saw the two player failing to make it among the top ten.

The list of top ten players is dominated by players who excelled for their countries at Africa Cup of Nations tournament in Egypt earlier this year with finalists Algeria and Senegal having five players out of the ten in the list.

Liverpool star Mohamed Salah was in the list even though Egypt bombed out of the competition at an early stage while Andre Onana, Hakim Ziyach and Odiong Ighalo were also named.

Arsenal striker Pierre-Emerick Aubameyung was in the list even though his country Gabon failed to qualify for the competition.

The Ghanaian players looks to have been excluded because of the Black Stars abysmal showing at the tournament played in Egypt in July.