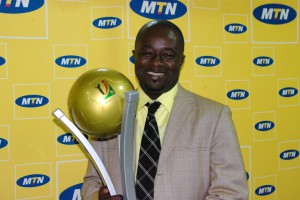 Rivals Kurt Okraku and Wilfred Osei will work as members of the reconstituted Media Committee of the Ghana FA.

Osei, who owns second-tier side Tema Youth, has been locked in a bitter row with Kurt Okraku, over the promotion of Dreams FC.

The Tema Youth chief has dragged the Ghana FA to the Court of Arbitration for Sports (CAS) over the promotion of the Kweiman-based side.

But the two astute football administrators are set to work together after being named in a 13-man committee expected to help the communication directorate of the FA.

Below is the full list of the reconstituted GFA Media Committee: