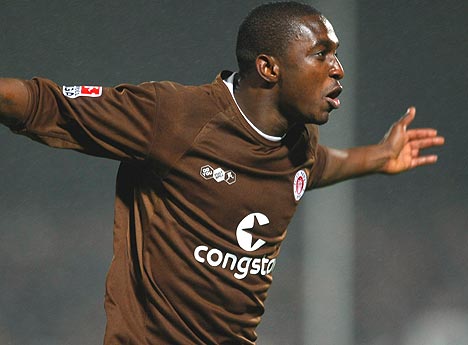 Kwasi Nyantakyi has jumped to the defence of the latest Black Stars squad billed to play international friendlies later this week.

The 20-man squad has been vehemently criticized especially following the call-ups of debutants Jefferey Schlupp and Charles Takyi.

Many believe Marseille youngster Jordan Ayew who is not in the squad is best placed for a call-up but Nyantakyi insists Coach Goran Stevanovicâ€™s explanation in his squad defence was satisfactory.

â€œCharles Takyi in particular the coach has watched him so many times and it is on the request of the coach that we applied to Fifa on his behalf for the nationality switch, he (Stevanovic) watched him and he thinks he is a good player who has value to add to our team,â€ Nyantakyi told GHANAsoccernet.com.

â€œIn the case of Jefferey Schlupp, the assistant coach has also watched him very closely; he is about one of the best strikers in Leicester City now.

â€œAnd the assistant coach Akwasi Appiah has had discussions with Eriksson on that particular player and Eriksson thinks that this is a player who holds prospects for the future.

â€œAnd so gives an opportunity for the coach to have a closer look at him with the call-up.â€

Ghana will battles Sierre Leone on Saturday in Paris and plays Gabon days later at the same venue.