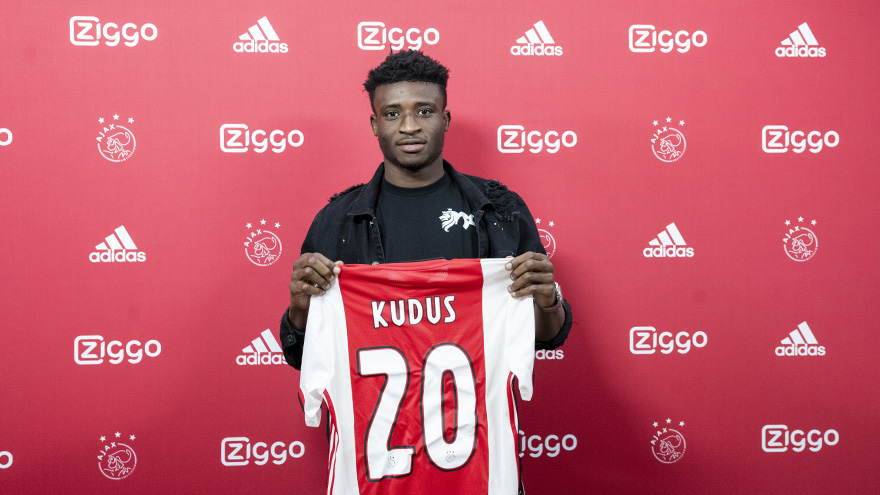 According to Mr Okraku, the news of the player's transfer came as no surprise to him as he had predicted something big for Kudus after watching him for the first time.

He watched Kudus make his debut appearance for the Black Stars against South Africa in November last year. Kudus hog the headlines after scoring in the 2-0 win.

"I am not surprised with Kudus Mohammed's move to Ajax Amsterdam," he told MAX TV.

"He [Kudus Mohammed] made his debut for the Black Stars against South Africa at the Cape Coast Stadium and I was impressed. He has qualities as a good player and I am happy for him.

"I can only wish the best of luck because we need such players in our national team," he added.

Kudus has been capped twice by Ghana and scored one goal.