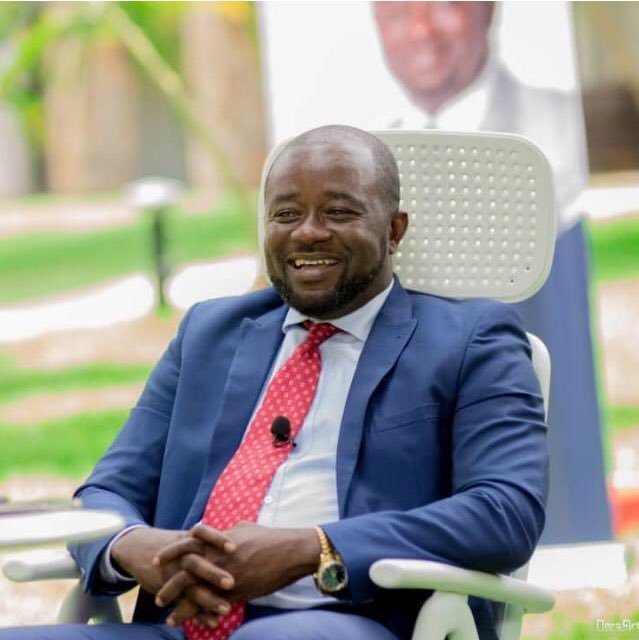 Okraku has been accused of neglecting the banned former Ghana FA president who helped him to win last year's hotly contested elections.

According to reports, Nyantakyi helped canvass for votes from delegates to defeat his out-of-love former vice-president George Afriyie.

Okraku has been quick been quick to water down reports of an acrimonious relationship with Nyantakyi who is fighting a lifetime ban at CAS.

''I have never had a bad relationship with former president [Kwesi] Nyantakyi in fact from Nana Sam Brew Butler when Nana was the FA chairman, I was a practising journalist,'' Okraku told Starrfmonline.

''I hope that when I exit, whoever takes over will also have a good relationship with me.''