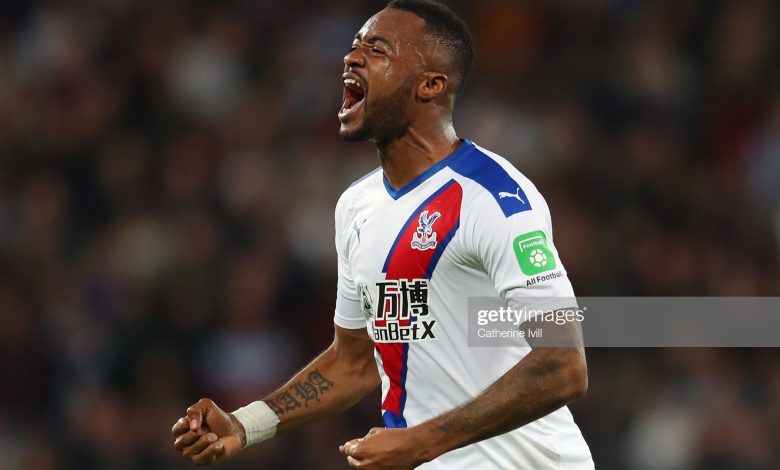 The 28-year-old, who bagged nine goals and two assists, emerged Palace Player of the Season after a fabolous run of form.

The Ghana striker repaid the confidence of manager Roy Hodgson by impressing after making a permanent switch to the side.

"I think he (Jordan) remind me my active days at Dreams FC where we have this slogan Still Believe," he told Max TV and Radio

"He is a very good example of that slogan. He has come from a difficult period. Heavily challenged to deliver at that top level.

"Despite the challenges, he has delivered.  Thankfully he had a manager who believed in him and he has justified that.

"He has been phenomenal, scored some good goals. He is very calm by nature and I am extremely happy that he has been successful this year.  He must keep his head up and shine again.

"He has another opportunity to shine. He will come back and do well."