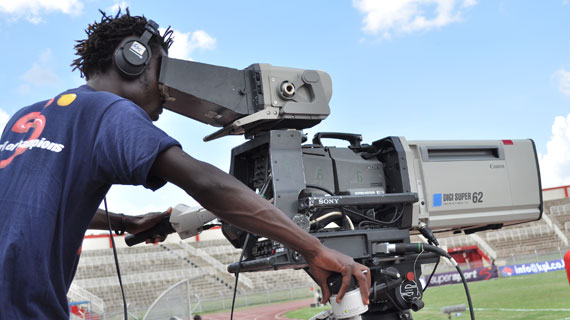 The country's top-flight is currently without a TV broadcast deal after terminating the contract with StarTimes Ghana.

GHANASoccernet understands TV stations including Ghana Television has put in a bid to produce and telecast the league but the Football Association is yet to announce the winner.

''The Football Association is very much committed to giving access to everyone in the nation and beyond to consume our league,'' Okraku said on the Joy Sports Link.

''The last two weeks have been challenging, doing due diligence on companies that have made the bids. By the third week, matches will be broadcast by some TV stations.

''We are not only looking at the Ghana Premier League, but we are also looking at giving the needed visibility to the Women’s football and Division one football.''