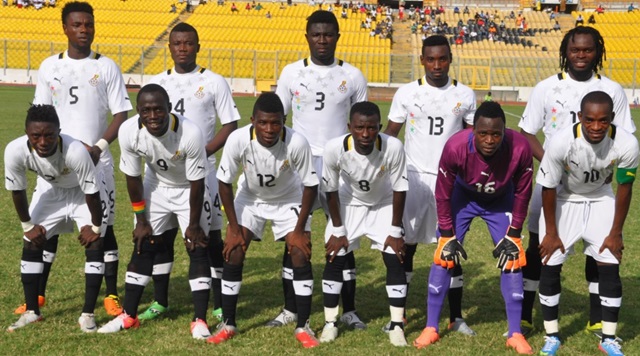 The Ghana Football Association has confirmed it will play in the 2014 COSAFA Cup as a guest nation.

Acting General Secretary Emmanuel Gyimah confirmed Ghana is among in the 14-team tournament.

The 2014 edition will be held from 13-28 September, which is placed in between the first and second rounds of the qualifiers for the 2015 Africa Cup of Nations in Morocco.

This will give coaches maximum time to work with their home-based players.

A total of 14 teams will compete with the eight lowest ranked sides according to the Fifa World rankings at the time playing a round-robin group stage to start.

The top two teams in each pool will advance to the quarterfinals, where they will be met by the six best positioned sides in the World Rankings and the competition will continue in a knockout format with a total of 23 games to be played.