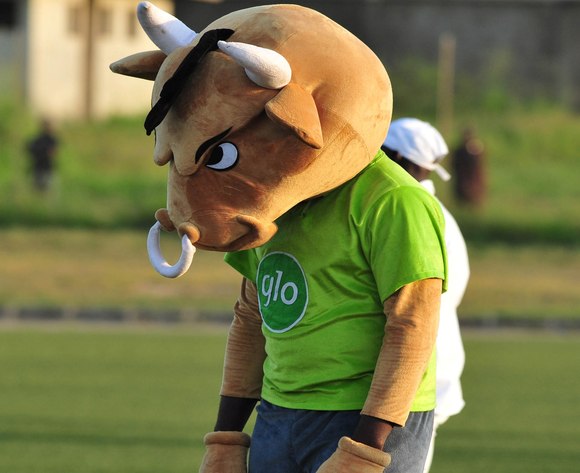 The Ghana FA might abrogate its contract with telecommunication giants Globacom over the sponsorship of the Premier League.

The associationâ€™s Executive Committee will be reviewing the status of headline sponsors following their failure to honour recent promises.

Ghana FA President Kwesi Nyantakyi held discussions with top rank Glo officials in Nigeria a few months back in an attempt to settle the telcoâ€™s indebtedness to the clubs.

Glo are said to be owing over $2m in outstanding sponsorship monies due the Premier League for their initial five-year agreement which has already expired.

The Ghana FA was waiting for Glo to clear its outstanding debts before committing to a renewal.

But the association will contemplate terminating its relationship with Glo over their failure to honour a recent pledge made after meeting with the Ghana FA boss.

â€œWe held discussions with Glo officials in Nigeria where they assured us they will be paying the outstanding sponsorship monies in three tranches,â€ GFA spokesman Ibrahim Sannie-Daara told Hot FM.

â€œThey said one in September, another in October and the final one in November to then trigger an automatic renewal.

â€œBut as I speak to you now even their first promise has not been fulfilled so it is an issue the executives will be reviewing as to whether to continue with this relationship or to abrogate it.

â€œWe are very mindful of the legal ammunitions at our disposalÂ and that is why I say the executives will be reviewing the situation.â€