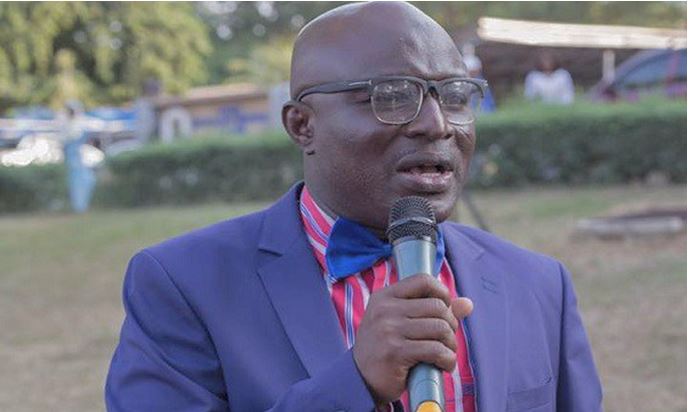 The CID at the Madina Police Station in Accra has confirmed to GHANASoccernet.com.

The former Metro TV host and famed boxing ring announcer received an anonymous phone-call from a man who spoke in Hausa threatening to take his life.

The man, who identified himself as Fatawu, insisted Lamptey directed him to his location so could 'finish' him.

Fatawu advised for the Islamic University lecturer to hush up and lobby for a position in Kurt Okraku's administration.

The threat has been referred to the Madina Police Station Criminal Investigation Department (CID).

GHANASoccernet.com understands some yobs went round looking for Lamptey's residence to harm him.

There are fears there could be an escalation and the possibility of a 'Ghetto Fight' is high with some youth in Aboabo, Kumasi planning a reprisal.

Some youth in Maamobi, a densely populated Muslim community in Accra, have pledged their unflinching support for Lamptey was once won an election in the area as an Assemblyman.