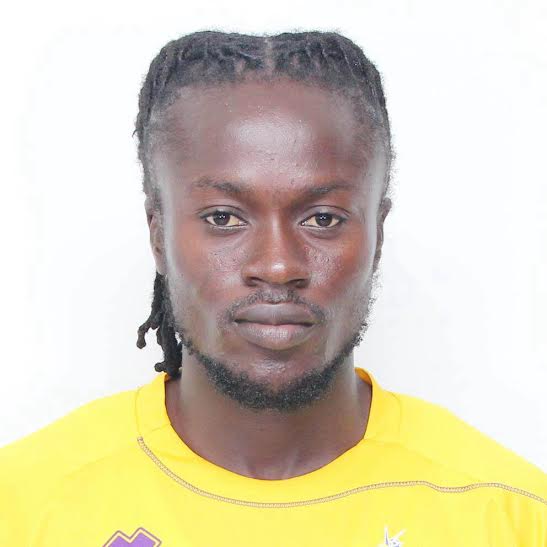 Medeama have been given a 18 November, 2020 deadline to cough up US$ 54,000 to former player Nathaniel Asamoah and US$15,000 to the Ghana FA or suffer three points deduction for every match they will play in the 2020/21 Premier League season.

In parenthesis, the Mauve and Yellows will suffer a transfer ban (both domestic and international) for a period of one (1) year, should they fail to comply with the above on or before 18 December, 2020.

A Ghana FA Disciplinary Committee ruling on Wednesday, 28 October, 2020 sought to enforce an Appeals Committee decision which ordered the Tarkwa-based side to pay Asamoah 40% of his transfer fee to Raja Casablanca.

Asamoah was transferred to the Moroccan side in 2015 for US$ 150,000 but terminated his contract after four months.

The striker in his response also rejected the decision of Medeama to pay US$ 20,000 from the transfer sum to intermediaries Nana Yaw Amponsah (LLM, Sports Law & Practice) of PHAR Partnerships (now Chief Executive of Asante Kotoko) and Emmanuel E. Mensah (Pinnacle Sports Management).

The Disciplinary Committee in their decision said: ''The Committee agrees with the player that only the 10% for the GFA should be deducted from the Transfer Fee since the Player was not a party to the Commission Agreement. The two parties to the Commission Agreement cannot and should not be allowed to make financial burden of player without his consent and concurrence. Given the choice the player may object to the Intermediary or the fee and hence it is too late in the day to introduce the player to such a financial burden which was not argued before the Player's Status Committee nor Appeals Committee.''