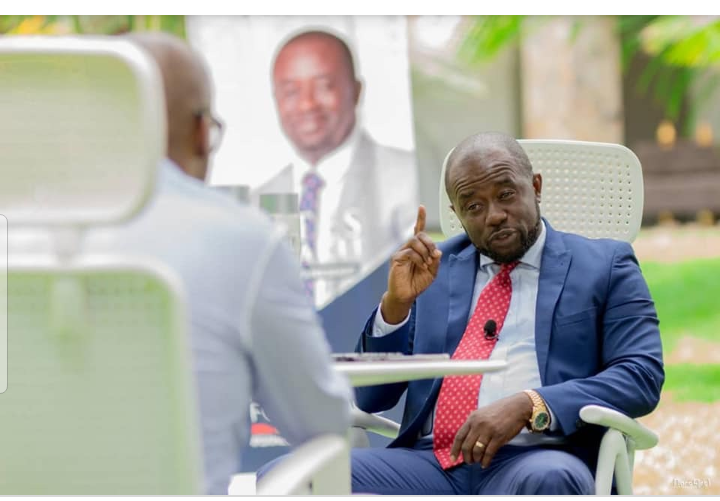 The Ghana Football Association has warned it will deal ruthlessly with GHANAsoccernet.com and other media outlets over a latest publication which has ruffled feathers in the West African nation.

The Ghana FA says it takes strong exception to a report carried by the country's leading football website on Wednesday over a reported annulment of the 2019-20 season.

The Ghana FA has not taken kindly to the report, vowing to seek "legal redress to defend it corporate image" over the story in a remarkable and spectacular twist to the "Mexican soap opera".

In a strongly worded statement issued, hours after the publication, the Ghana FA have set the tone for massive showdown against the media over unverified reportage.

"Though we hasten to conclude that there is a deliberate agenda to destroy the efforts of the Association to #BringBackTheLove, the website leaves us with only a little doubt that it wishes to harm the corporate image of the GFA, its members and our proud partners," part of the statement read

"The GFA would continue to open its doors to all media networks, however, the Association would not hesitate to seek legal redress to defend its corporate image when the Association is deliberately and/or recklessly maligned or injured through unverified reportage.

"The GFA expects a retraction of the fake story immediately and an apology to the Association and all our stakeholders forthwith."

Other portions of the statement read: "We are extremely concerned that though the Association has a good relationship with the media and ghanasoccernet.com, the website failed to crosscheck the story with the Communications Department of the Association, thereby failing to comply with the ethics of journalism. Indeed, there is no prize for fake news in the Code of Ethics of the noble profession.

"The Association has in countless media publications stated and repeated Tuesday, June 30, 2020, as deadline for its final decision on the season after considering all factors including but not limited to the outcome of the various consultations, discussions and engagements with all our stakeholders, such as clubs, sponsors, and government."

Its been a sensational response from the FA, who claim the report has the tendency to impugn the integrity of the federation.

The Ghana Football Association appears to be on a warpath with GHANAsoccernet.com despite  consistently been a balanced voice for the association for close to two decades.