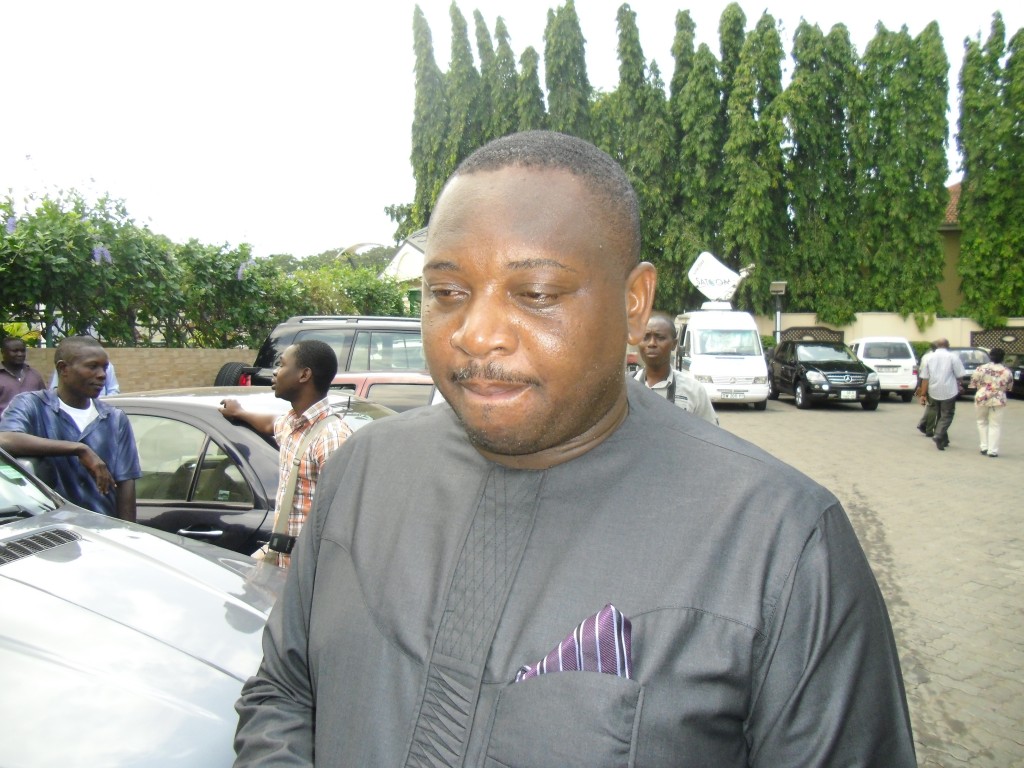 The Ghana Football Association has and will not desert retired players, the bodyâ€™s spokesperson Randy Abbey has reiterated.

The associationâ€™s inability to make a representation at last Saturdayâ€™s fund raising dinner has prompted a barrage of criticisms, with ex national star Osei Kofi leading the charge.

The GFA has been accused of not showing enough interest when it comes to the retired footballers of whom Ghana pride itself as four-time African champions.

However, Randy Abbey has dismissed these claims saying the association has made a cautious effort to involve retired players in its operations.

â€œThe GFA has always involved retired players in its setup and this clearly shows the level of interest attached to this category of people,â€ Abbey told Accra-based Hot FM.

â€œIf you look at our various national teams, retired players are very much involved. If not in the technical team, you will find them in the management teams.â€

The Ghana FA spokesman however apologized and explained on behalf of the body reasons for not attending the fund raising dinner having confirmed receiving of an official invitation.

â€œThe organizer called to inform me off the invitation because both the President and his vice are out of the country.

â€œHowever, an emergency aroused and I immediately made it known to the organizers of my inability to attend but pledged to make an appearance if the situation wasnâ€™t that dire.

â€œTherefore I have been in constant touch with the organizers and an impression shouldnâ€™t be created as if the program was abandoned by the FA.â€ He added.