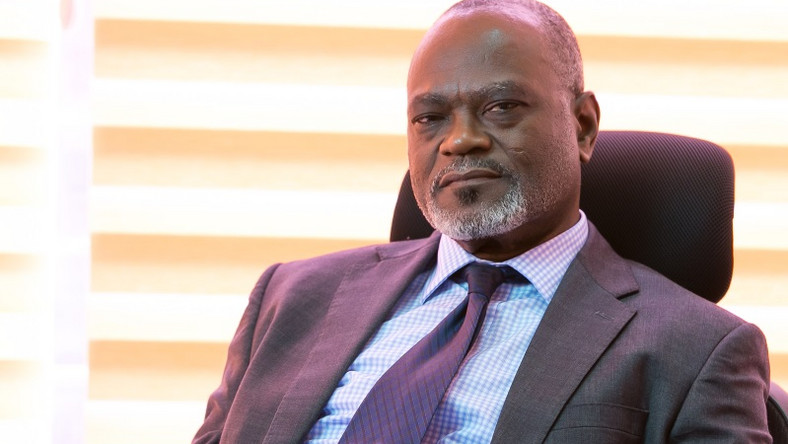 The Ghana FA has called an emergency meeting on Friday with the chairman of the caretaker committee of the federation Dr. Kofi Amoah to explain why $100,000 went missing from the $1 million paid by Glo to the governing body, Ghanasoccernet.com can reveal.

The new federation led by Kurt Okraku is keen to demonstrate that it wont tolerate any corrupt acts as they have immediately called the leader of the Normalisation Committee over how the GFA was left only with $900,000 from the money paid by long-time GFA debtors.

Even though the Normalization Committee claims a new lawyer was appointed to be an arbitrator on the case, the GFA had three years ago mandated Thaddeus Sory to fight the case which he succeeded in getting them to agree to the arbitration.

Dr Amoah has been invited to answer all the questions at the Emergency Meeting of the GFA on Friday after anger spread within the football fraternity over why he secretly took the money.

Until Ghanasoccernet.com reported the way and manner Dr Amoah received the money, the issue would have been kept away from owners of the money - the clubs.

Several questions remain unanswered over why Dr Amoah took custody of the money when he was no longer in charge of the federation and the GFA wants to ascertain the facts.

The GFA has been mired in a fresh scandal after it emerged that Glo paid its remaining $1m debt but just $900,000 reached the federation which led to calls for the meeting.

Dr Amoah personally took charge of the money without paying directly into the federation's account before deciding to release it to the GFA this week.

The chairman of the erstwhile Normalization Committee was accused on Fox FM of only releasing the money to the GFA about four days ago which is a complete breach of how the GFA's money is handled.

Suspicions are that the money could have been used for any business and refunded after the business deal or paid into high interest yielding account or investment which is a financial loss to the GFA.

Even though Dr Amoah claims to have paid for the services of a lawyer for $100,000, the lawyer who was appointed by the GFA about three years ago to negotiate the GFA's position in the arbitration with Glo and successfully reached the agreement has not been paid.

Following the arbitration and agreement, lawyer Thaddeus Sory managed to get GLO to pay $500,000 which was paid in 2018 to the GFA with an agreement to pay the subsequent $1m from which Mr Sory would be paid his lawyer fees for helping recover the money.

1. Why did Dr Kofi Amoah not let them pay directly into the FA account?

Who are the lawyers benefitting from the $100,000 allegedly deducted?

4. Did the case originally have [email protected] pursuing for which they retrieved 500,000 before the last Exco went out?

This will prove a major test case for the new leadership of the Ghana FA led by Kurt Okraku if they are to gain intergrity by not seeking to shield the Normalisation Committee.