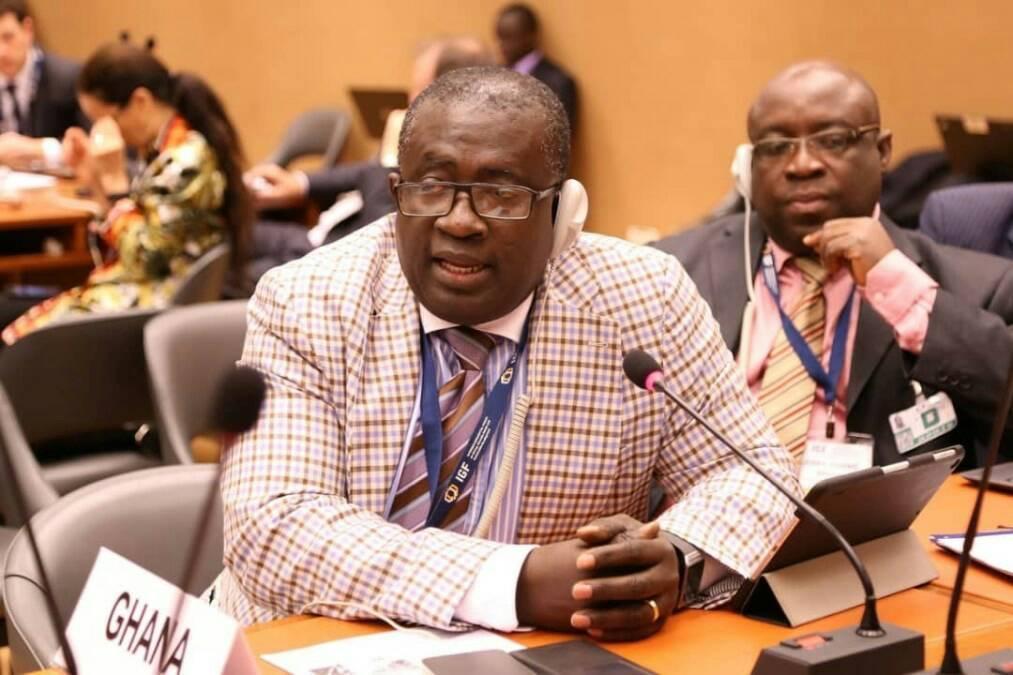 Medeama board chair Dr Tony Aubynn and Frederick Acheampong are among the representatives elected by the Premier League clubs to serve on the Executive Council of the Ghana Football Association.

Dr Tony Aubynn emerged with the highest votes as he pulled 14 votes, followed by Frederick Acheampong with 11 votes, George Amoako and Kingsley Osei Bonsu with 10 each and Nana Oduro Sarfo with 9 votes to complete the list.

Out of the seven candidates to contest for the seat, Hearts of Oak Managing Director Federick Moore missed out on the seat while Albert Commey failed to retain his seat on the Executive Council.

The election result will see some first timers on the Council such as Frederick Acheampong and Tony Aubynn. The five elected will serve on the council for the next four years.

According to the new statues, the Vice President of the Ghana Football Association will be elected by the Executive Council.