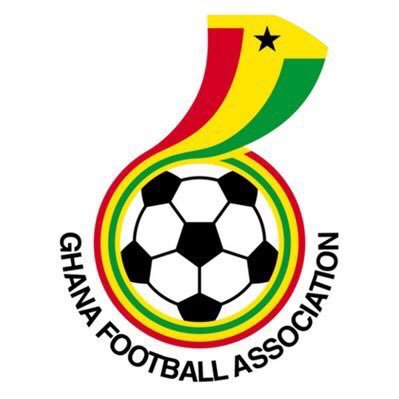 The Ghana FA Presidential elections could be postponed as contestants for the post have vowed that they will derail the process by going to the Court of Arbitration for Sports (CAS) to seek redress if they are disqualified.

There is widespread speculation that at least one candidate could be disqualified from contesting for the post as the vetting Committee is expected to rule to prevent them on integrity grounds.

According to information gathered by GHANASoccernet.com, some of the aspirants will be thrown out of the race following irregularities with the completion of their nominations.

Several aspirants have undergone the vetting process for different positions at the Football Association, with the results expected to be made public by Thursday night or latest by Friday morning.

For aspirants who failed to convince the vetting committee, they will be stopped from contesting for any position.

But campaign managers for the all leading candidates have warned that they would not take any disqualification lightly as they will go to the Swiss-based organisation to seek redress.

Others even added that they will go to local courts in Ghana for stay of execution before heading to CAS for redress to prevent any election from being held behind their backs.

This means the date for the Ghana Football Association elections is has been shrouded by doubt.

The elections slated for October 25th could be postponed as disqualified candidates seek to go to CAS to seek clearance to contest for position at the Association.

Seven persons are contesting for the President position with former vice presidents George Afriyie and Fred Pappoe on the list.