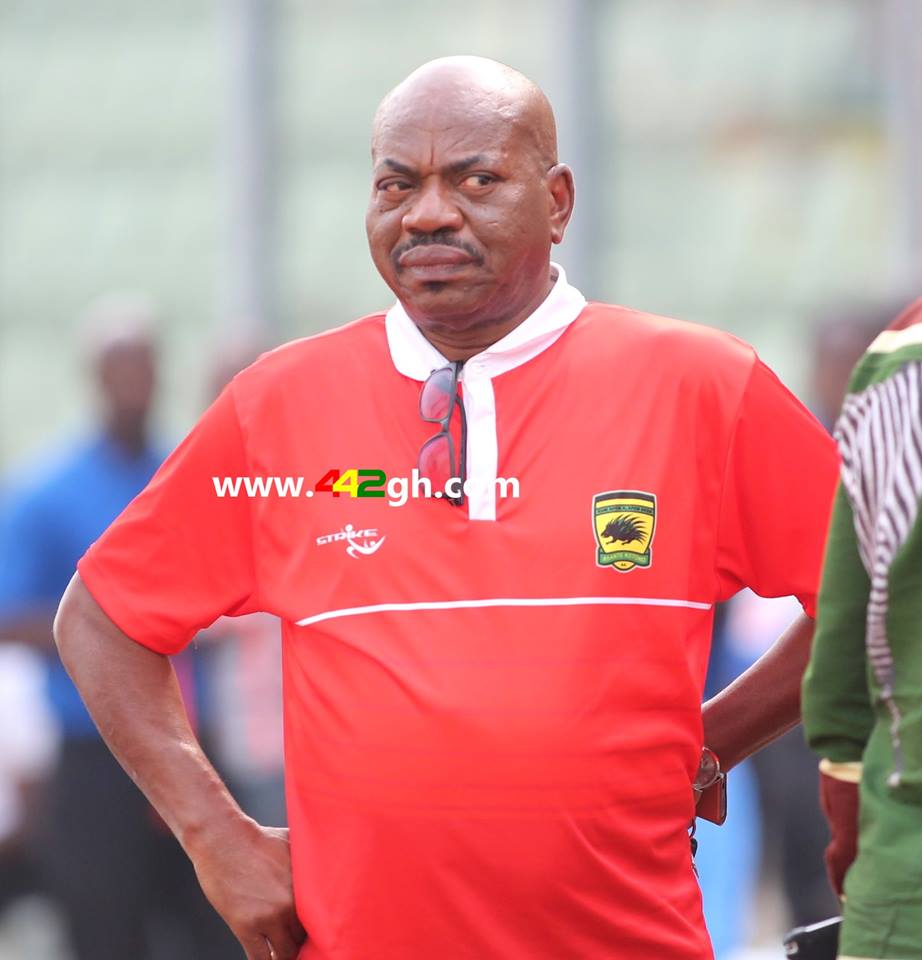 Embattled Kotoko chief George Amoako is facing credibility crisis after the club stripped him of his voting rights in the impending Ghana FA elections.

The decision to strip him of his vote has been viewed as a massive embarrassment for a man seeking to be voted onto the Executive Council.

The Porcupine Warriors have opted to replace him with his subordinates amid claims of "mistrust".

Operations manager Isaac Donkor and an aide to Executive chairman Nana Gyambibi Coker  will vote to elect an Executive Council and a new president this week.

It's a massive credibility crisis for the Executive Council aspirant as he will need to do more clear the 'confusion'.

Kotoko boss Dr Kwame Kyei is believed to be incensed after reports emerged that Mr Amoako has been allegedly flirting with a candidate not supported by the club - a claim which cannot be independently verified by GHANAsoccernet.com

Despite publicly announcing the club's support for George Afriyie in the presidential race, its been claimed that the under-fire CEO has privately endorsed the candidature of an unnamed aspirants who does not have the backing of the Ghanaian giants.

The gravity of the allegation appears severe and will require Mr Amoako to act swiftly under the prevailing circumstances.

The election to elect a new president for the Ghana Football Association has been dogged with huge controversies as the race reaches home stretch.