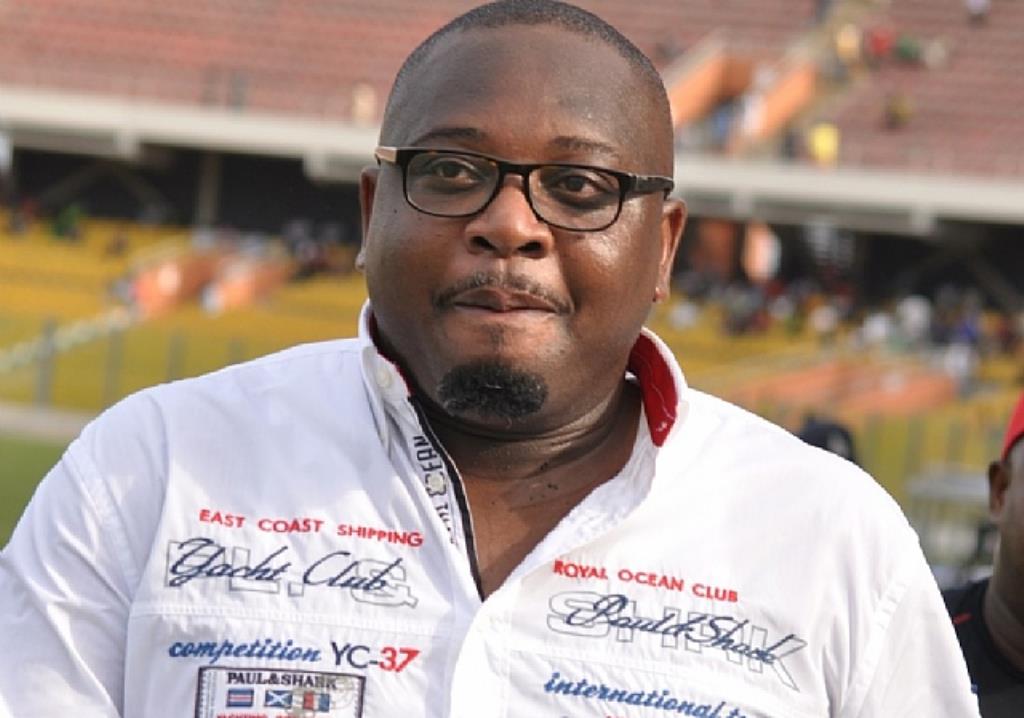 The President of the Division one side Kpando Hearts of Lions was considered as one of the personalities to contest for the Ghana Football presidential position.

According to him, he sees the Executive Council as a good platform where he can contribute and get involved in the decision making process in Ghana football.

The former Communication Director of the Football Association also indicated his pursue of a doctorate degree did not allow him to have time to contest for the presidency.

“I think the Executive Council is more important and that is my reason to contest for the position. If the Executive Committee in the past administration was effective things would not have gone the way it did”, he told Happy FM.

“I heard people contesting for the presidential position and I saw it as a crowded field. I couldn’t also compete due to my academics because I was persuading a Doctorate degree and hopefully in December I will be rewarded with a doctorate degree”.

Randy who is seeking to be elected onto the Executive Council of the Ghana Football Association urged the delegates to consider his capabilities and vote for him in the upcoming elections.

The Executive Council elections will be held on Thursday 24 October, 2019 at the Ghana Football Association.